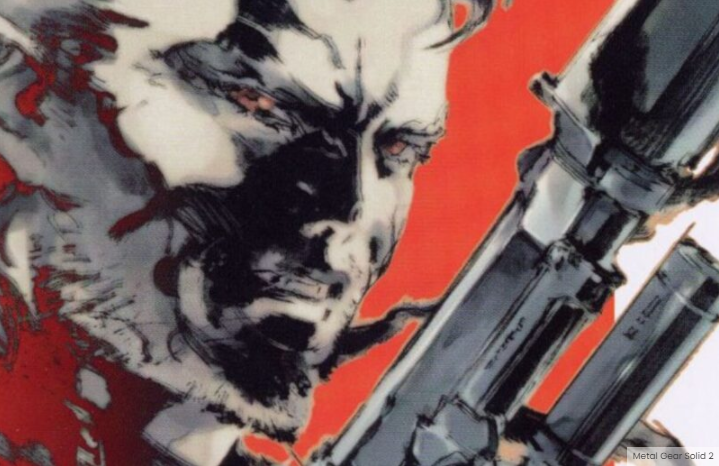 What Metal Gear Games Are Canon

What Metal Gear Games Are Canon

Fans of the series more than understand the woes of trying to storyboard the narrative. As if games like Metal Gear Solid 2 didn’t already complicate the only slightly less complicated plot of Metal Gear Solid, Konami and Kojima decided to circle the timeline back to events that predate the first entry, before Solid Snake existed. And they flip-flop between timelines three times throughout the current lifetime of the franchise, with one, Metal Gear Rising: Revengeance, feeling completely separate from the core plot.

*Metal Gear Solid: Portable Ops and Portable Ops Plus feature events that are believed to be canon, but Kojima ignored many of these narrative threads in later games and timelines. However, he himself has said that it is largely canon.

Players that want to work through the series but aren’t keen on those unimportant, non-canonical games can find the full lists of canon and non-canon Metal Gear games below.

It all started with a transmission, an order from the legendary Big Boss to infiltrate Outer Heaven and destroy a mech known as Metal Gear. The 1987 release of Metal Gear was a career-defining moment for a young Hideo Kojima, who would revamp the stealth-based gameplay and engaging storytelling in 1998’s Metal Gear Solid. Since Solid Snake’s exploits on Shadow Moses, thwarting the plans of his villainous twin brother Liquid, the Metal Gear canon expanded into an array of sequels and spinoffs that built the overarching narrative beyond even Kojima’s creative process.

Though much of the series is linked, Konami – and typically a director other than Kojima – has thrown in the oddball unassociated narrative, sometimes making it difficult to discern which Metal Gear games are canon. The plot of Metal Gear can get so convoluted that the line between canonical and alternative is often blurred, especially since some non-canonical games expand upon the life and missions of protagonists, Solid Snake and Big Boss.

Keep in mind, the list isn’t in chronological order but release order. It’s not great for figuring out the complete story, but playing in release order prevents players from playing technical marvels like The Phantom Pain and then struggling through the antiquated controls of Metal Gear Solid.

With rumours of a remake floating around the internet and a movie lost somewhere in development hell, now’s as good a time as any to sink the hours into Kojima’s beloved series. Expect confusion, plot holes, and inconsistencies even with extensive notes and evidence boards. It’s all a small part of the series’ charm.