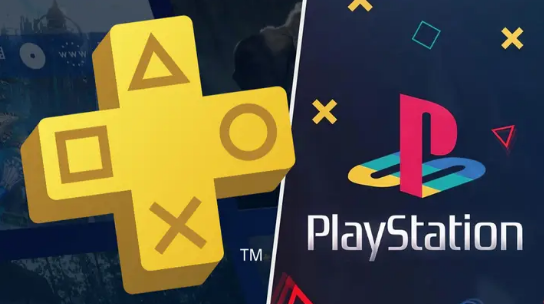 The PlayStation Plus games for April 2022 were leaked online before Sony announced it.

A forum user named billbil-Kun from Dealabs in France has leaked the PlayStation Plus games with pinpoint accuracy for the past seven to eight months of 2021. This was days before Sony had any chance.

Although no one knew the exact mechanism or the reason for the leak, there were rumours earlier this year that Sony had finally stopped the leak. There were no leaks in the January and February 2022 lineups. It was assumed that bill bill-Kun’s reign had ended.

However, it appears not. The leaker returned in February to confirm March 2022’s PlayStation Plus games. Now they have the April 2022 lineup!

Sony should provide us with official confirmation in the next few days. The new lineup will replace March’s freebies on April 2nd. This should be taken with a grain of salt, but we know that billable-Kun has been accurate for nearly a full year.