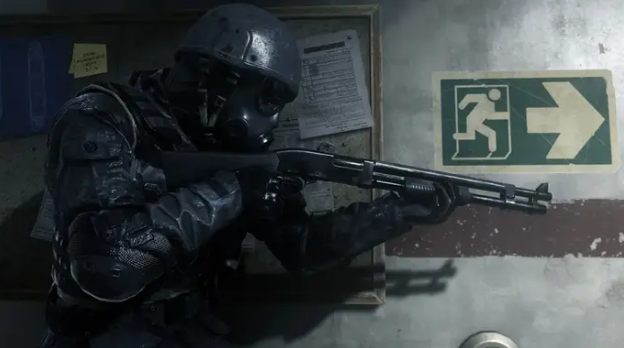 The hype surrounding Modern Warfare 2 is growing, despite a lack of information. The attention is now focused on 2019,’s Modern Warfare sequel, as players lose interest in Vanguard.

Many are starting to wonder when Modern Warfare 2 will be in action, given the numerous rumours and leaks about Last Stand’s return and many classic maps appearing as DLC throughout the cycle.

While the community waits for news, a leak that shows unreleased footage could have revealed Modern Warfare 2 gameplay.

A video was posted by Twitter user “CoDPerseus_” on March 31 showing a model player firing a weapon while hiding next to an unfinished vehicle. The model then darts out from cover, before taking a bullet to the face and plummeting to the ground.

Fans began to wonder if the video was real. RalphsValve, a prominent leaker, clarified the origins and explanation for the video. The leaker stated that this is not Modern Warfare II footage. “This animation test was done by Lukasz Wenc (a senior animator at Infinity Ward).

When will Modern Warfare 2 be released?

Modern Warfare 2’s official release date has not been announced as of April 1, 2010. Early rumours suggest a release date for Modern Warfare 2 in October to offset Vanguard’s low sales figures. There are many chances that teasers for the game will begin soon, as the launch date is almost six months away.