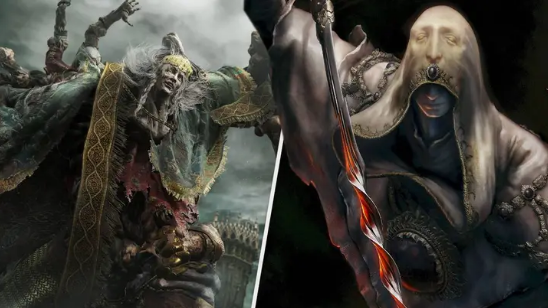 A new update to the ‘Elden Ring’ has added even more content.

FromSoftware is unstoppable. Elden Ring was a massive game at launch, offering hundreds upon hours of exploration in a vast open world. Honestly? It is almost too large.

FromSoftware has not stopped them from gleefully tipping another bucket of sweet, delicious content into the game. Elden Ring has had a few updates since launch, with the primary goal of balancing specific encounters/weapons. The developer also enjoys adding in occasional NPC events to keep us entertained.

Recent patch 1.04 isn’t as significant – or controversial – as the previous updates. It’s now available on all platforms. The update has made some changes to weapon classes and added an option for a camera, but nothing will change the game.

One thing that caught our attention in the patch notes was that FromSoftware had “added some events phases for the NPC patches”.

You can learn more about Patches in our explainer guide. The short version is that Patches appear in every FromSoftware game and are a nuisance. Although he has his questline in Elden Ring already, there are now a few more steps to his adventure.

Although it’s unclear what these events are for Patches, I don’t think they will be too significant. We’ll dive into the game to see what this NPC has in store as we reach patch 1.04.

Many other small changes can be made to weapons, spells, and enemies beyond Patches being repaired. Please make sure you’re familiar with them and that your favourite build has not been severely nerfed.