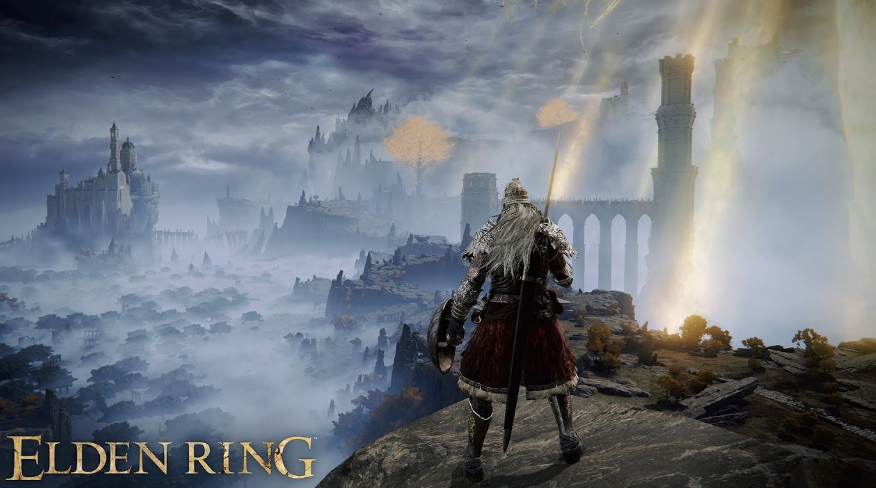 Some video game franchises take years, sometimes even decades, to build a loyal fanbase. However, as the industry has become more advanced through technological innovation, we have started to see new releases become instant international and commercial successes. This has especially been the case over the last two years, and in this article, we’re going to explore a few of these games in detail today.

You shouldn’t be surprised we are starting this list with Elden Ring, considering the 2022 action RPG won the Most Anticipated Game of the Year award in 2020 and 2021 at the annual Game Awards event in Los Angeles. Following its release for Microsoft Windows, Xbox, and PlayStation in February, Elden Ring, played from a third-person perspective, sold 12 million copies worldwide in its first three weeks. This makes Elden Ring one of the fastest-selling open-world video games ever, beating Skyrim, Grand Theft Auto IV, and The Witcher 3. Critics have praised the game’s open-world play and sense of exploration, and there is an Elden Ring VR mod coming soon to Patreon.

Genshin Impact is a 2020 action role-playing game developed by Chinese company miHoYo. It features anime-style open-world gameplay and is set in Teyvat, a fantasy world with seven nations tied to different elements. Within a week of its mobile release, Genshin Impact grossed around $60 million, and the game won iPhone Game of the Year in Apple’s App Store Best of 2020 category. One of the most attractive features of this game is that miHoYo regularly updates the game’s banners and lists of characters and weapons, which means players want to ensure they’re seeking out daily Genshin Impact news to get the most out of the experience.

Lastly, we have Hitman 3, a stealth game by IO Interactive, and the sequel to 2018’s Hitman 2. Like Elden Ring, Hitman 3 is played from a third-person perspective and follows a single-player storyline. Even though Hitman 3 was released in January 2021, the game had already performed around 300% better commercially than Hitman 2 by April 2021. Hitman 3 has received several awards and accolades, including PC Game of the Year at the 2021 Golden Joystick Awards.

Over the last two years, game developers have released some of the most popular video games to ever hit the market, with Elden Ring, Resident Evil Village, Genshin Impact, and Hitman 3 the tip of the iceberg.