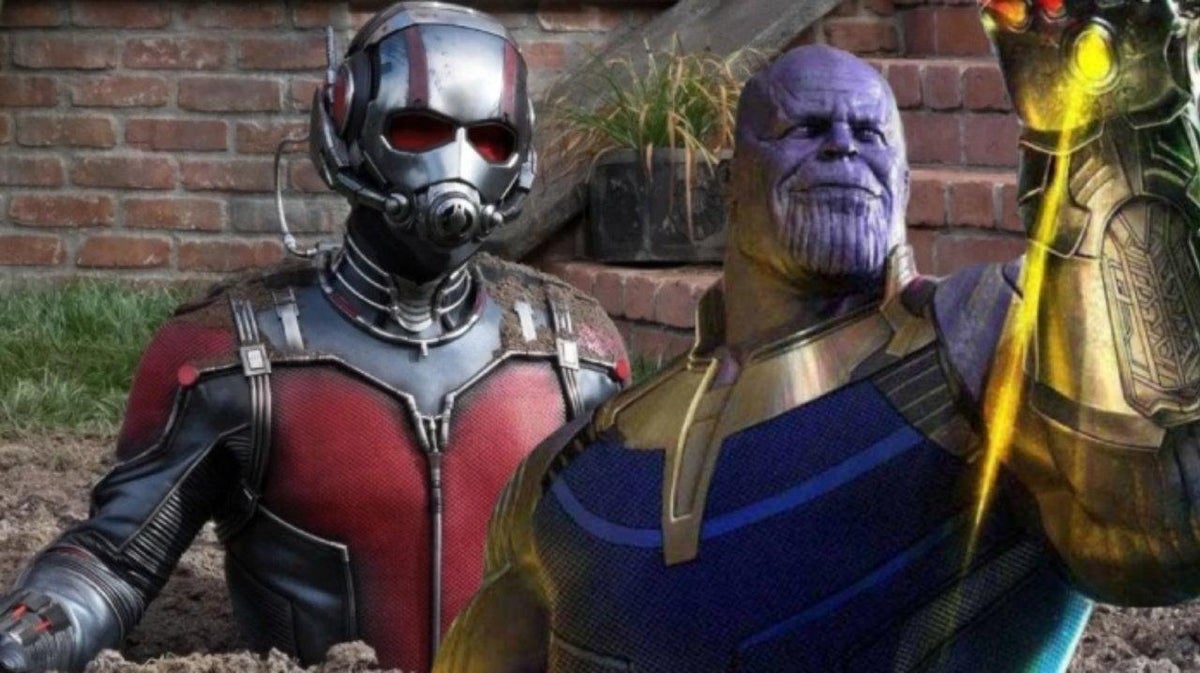 We’re back at it again. Marvel has now officially addressed the fan theory. It was a question of whether Ant-Man should shrink down and get inside Thanos’ bootyhole to take out the Titan. Perhaps now we all can have closure.

Ant-Man, portrayed by Paul Rudd as Scott Lang, is the one who responds. Rudd has been addressing the topic before. In his excellent Hot One’s Episode, he explains that he believes the Avengers films have missed a trick in not having Ant-Man do what no one else would.

Although the actual response came from a strange place, it is still official, and from Marvel, so it matters. On The Disney Wish cruise ship, guests will be welcomed by an Ant-Man and Wasp video. This video has been leaked, so check it out.

Rudd begins, “Before you start, let’s address the elephant in this room.” Rudd says, “I have heard a lot of talks out there asking me why I didn’t shrink down and go in to kill Thanos in an extremely creative way” It’ss gross. It’ss also much more complex than that. Let me explain ..”

Rudd is cut off here by Lily. We, the fans, don’t have an explanation, but it’s cool that that’s now Marvel canon. The Avengers: Quantum Experience also features a quick meal and a presentation about some of the most famous tech and gadgets in the MCU. More information about the Disney Wish cruise line can be found here.