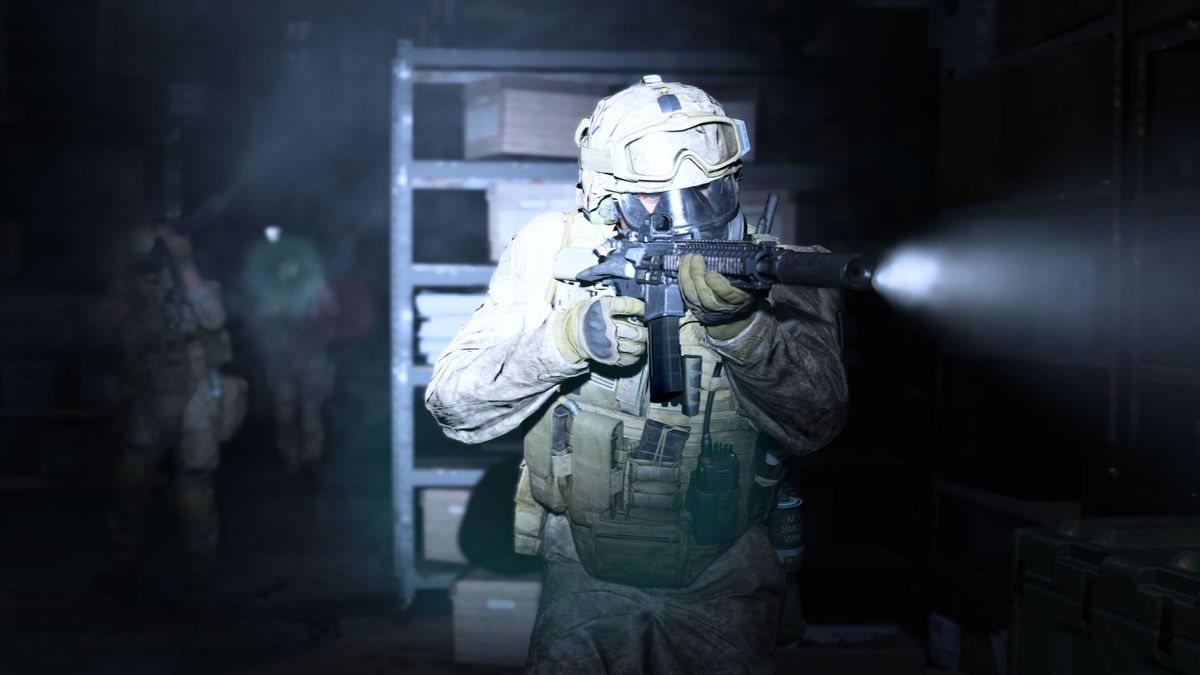 Call of Duty is one of the biggest franchises in media today and although the series has sold well from the start, it was Call of Duty 4: Modern Warfare which moved things to a different level. This year Call of Duty 4 developers Infinity Ward are going back to their roots with Call of Duty: Modern Warfare, a contemporary reimagining of the legendary game from 2007. Read on to see how it fares in our review.

Call of Duty: Modern Warfare is a religious reboot of the first but is very different in its own way. The game features three main game modes; a single-player campaign, multiplayer and Specs Ops which comprise co-op missions.

The campaign this time around is one of the best in years and tackles some pretty mature subject matter. While playing the campaign you really get the impression that Call of Duty campaigns are really underrated. Most people get right into multiplayer when they buy the yearly Call of Duty game but this year, if you do purchase the game, even if just for the multiplayer, you definitely need to give the campaign a try.

Modern Warfare’s campaign takes you on a journey across the world playing as the CIA and British SAS fighting against rebels of a fictional country called Urzikstan while fighting against Russian forces who have invaded the country as a third force in the conflict. Although Infinity Ward tries their best at injecting realism into the events by taking liberty with real-life events and forcing them into their story, some of the missions can get quite controversial. The overall campaign experience, however, is excellent and worth the time playing.

Special Ops or Spec-ops are back and feature co-op missions that extend forth the story of the campaign. They’re actually pretty fun and I used to play them all the time with my friends in Modern Warfare 3. The new game’s Spec-ops missions are unique and certainly a refresher when you get bored from the standard multiplayer.

Now onto the Call of Duty series’ bread and butter – the multiplayer.

Now I’m gonna be a bit critical on how the game plays, Call of Duty: Modern Warfare features multi-lane and vertical maps reminiscent of Battlefield games which in my opinion do not suit the gameplay at all. Call of Duty has always been a quick-fire arcade shooter and the maps are too technical for it to work.