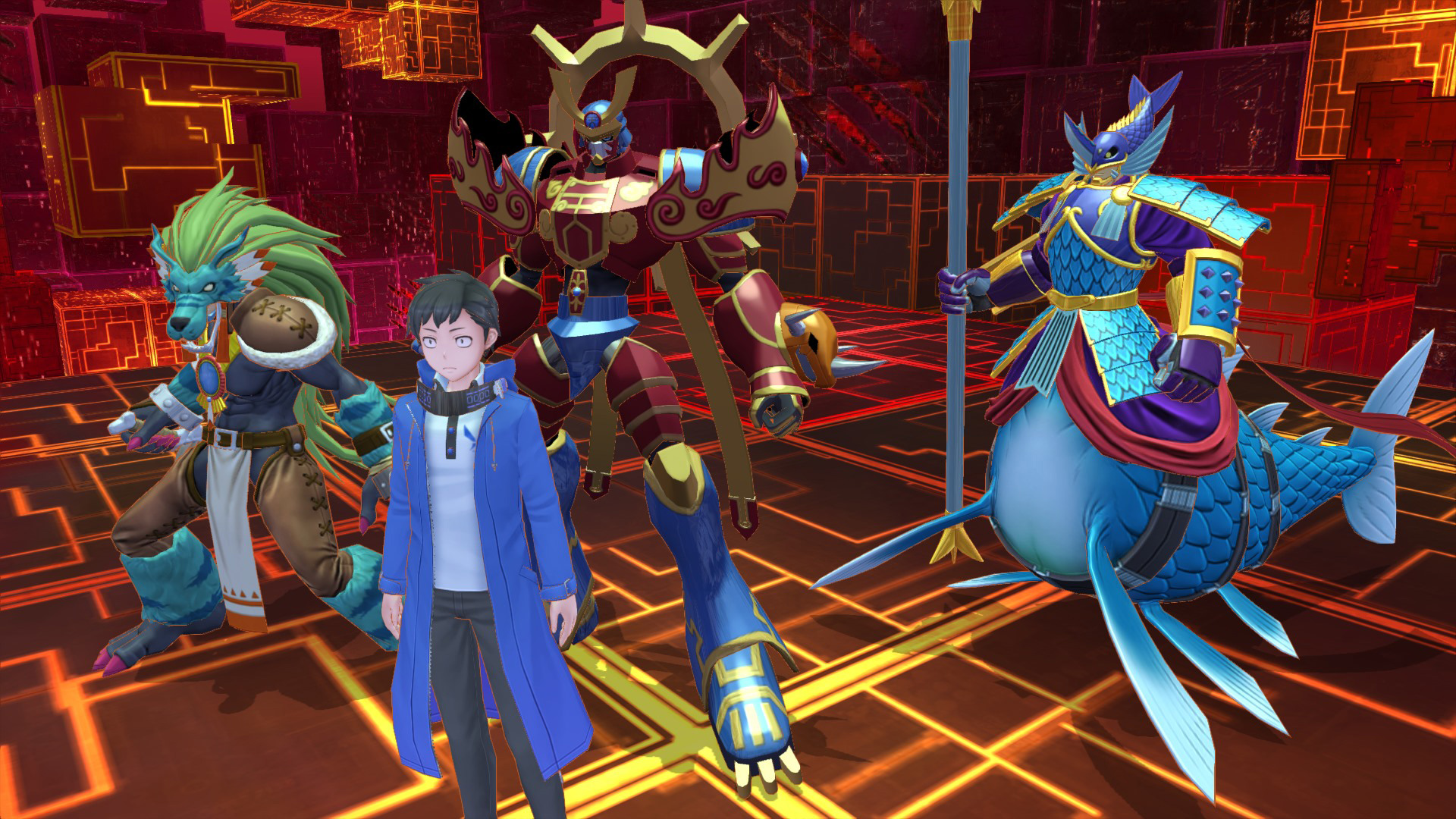 Digimon or Pokemon, an age-old Competition. Children in the 90s selected sides, you’re a Pokemon fan or a Digimon fan. From the 2000s however, Digimon went through a slump with all the Anime and matches not living up to this’Vintage’ standard the media collection. Recently though this was changing, with programmers such as Media Vision releasing some fairly excellent Digimon Story games.

Keep reading to see how the bundle fares in our review under.

Cyber Sleuth and Cyber Sleuth — Hacker’s Memory’s tales happen in precisely the exact same time but from different viewpoints. The normal Cyber Sleuth’s effort gets the protagonist, either a male or female avatar, acquire special abilities as a half-digitized entity following the events at the prologue and can be tasked to look into the mysterious events occurring round’EDEN’ (a real interaction cyberspace community very similar to a Isekai world such as observed in Anime shows such as Sword Art Online) and the Digital World.

Cyber Sleuth and Cyber Sleuth – Hacker’s Memory’s stories take place at the same time but from different perspectives. The standard Cyber Sleuth’s campaign has the protagonist, either a male or female avatar, gain special powers as a half-digitized entity after the events in the prologue and is tasked to investigate the mysterious events happening around ‘EDEN’ (a physical interaction cyberspace network similar to an Isekai world like seen in Anime shows like Sword Art Online) and the Digital World.

In Hacker’s Memory a new protagonist (male-only this time around?) gets caught up in a phishing attack and due to the identity theft is accused of a crime that he did not commit. Now to clear up his name he joins the hacker group “Hudie” to find the real culprit and clear his name.

Although Digimon game campaigns in the past have been fairly decent, the Cyber Sleuth games ramp up the intensity and honestly offer an experience far better than you would expect. The writing and dialogue are cringe-worthy as expected but it’s not so bad that it would ruin the overall experience.

The two games are greatly inspired by the Persona series, which is a good thing since the last three Persona games have been the upper standard for JRPGs.

The gameplay is almost the same in both games although Hacker’s Memory plays a bit better with additional balancing and gameplay tweaks over the standard game. Battles are 3v3 turn-based where the player sends out the Digimon of their choice against the enemy.