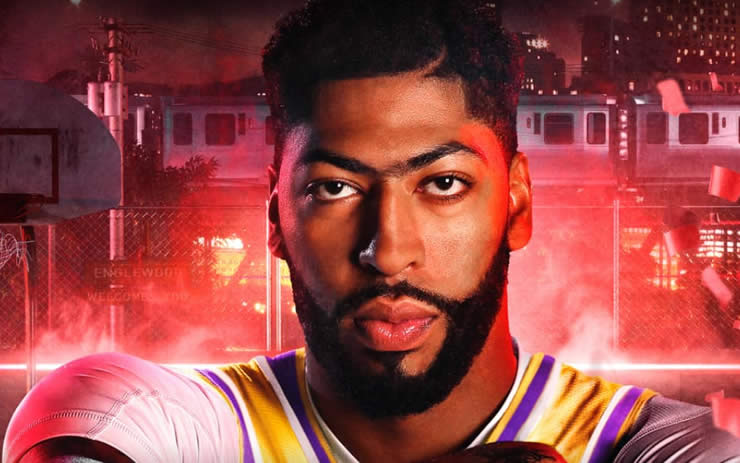 The bug fixes and optimizations to NBA 2K20 continue, 2K has released update 1.08. Below are the full patch notes for this update on November 12.

NBA 2K20 Update 1.08 is now ready for download, for PS4, Xbox One and PC. Overall, you have to download 3.6 GB, at least on the PS4. The size of the PC and Xbox downloads are not known to us at the moment.

As you can see in the patch notes, there are fixes and optimizations, but no new content.