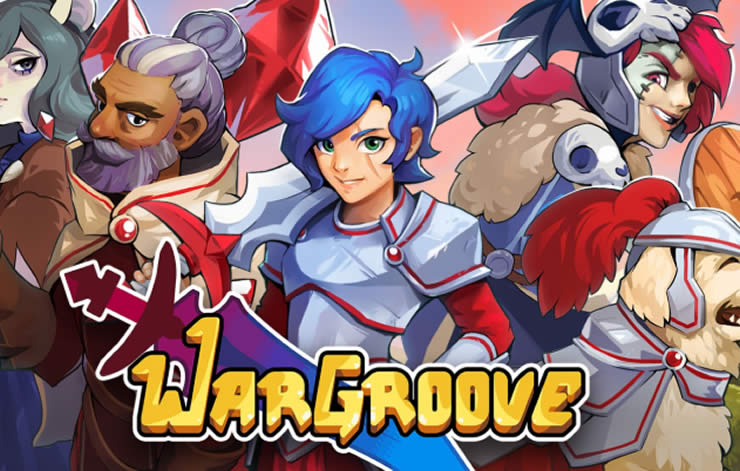 Developers Chucklefish have declared a big Wargroove update, so tomorrow Wargroove Update 1.2 ought to be released.

Wargroove Update 1.2 will be a rather big update, at least in contrast to the previous ones. Many bugs have been fixed and new content added.