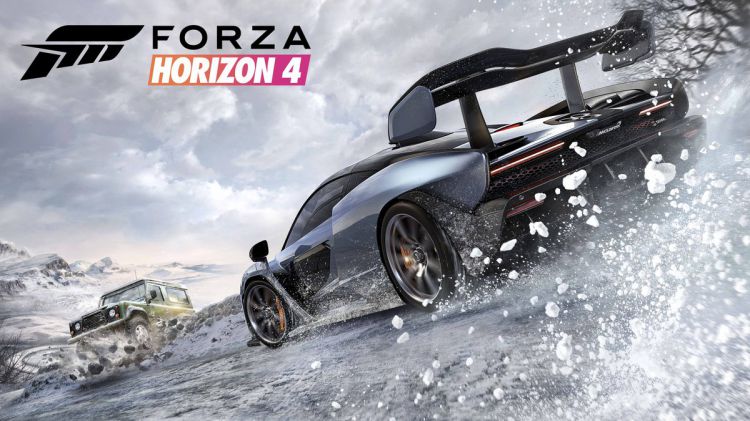 Previously, a large April upgrade premiered with the new Barrett-Jackson Car Bundle, a new game mode — Drift Adventure and more. When attempting to play with the game online, unfortunately, since the previous patch, most players have been experiencing a number of issues. The patch of today is expected to fix a few of these issues. Check out patch notes information below.