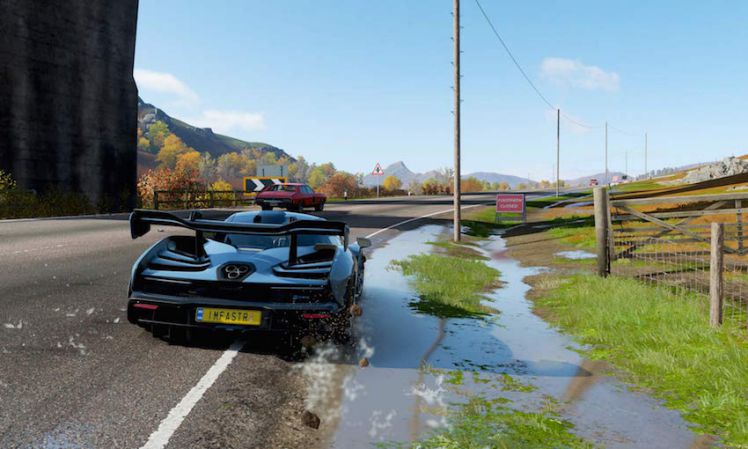 Forza Horizon 4 update (June 19) is now rolling out for players on Xbox One and PC. According to the official patch notes, the newest upgrade comes with cross-platform fixes and some gameplay improvements. Apart in this, the new update added stability and performance improvements.

Formerly, a big update premiered with the newest Barrett-Jackson Car Bundle, a new game style — Drift Adventure and much more. Unfortunately, since the last patch, many players are experiencing numerous problems when attempting to play the game online. Today’s patch is expected to correct some of those issues. Check patch notes information out below.