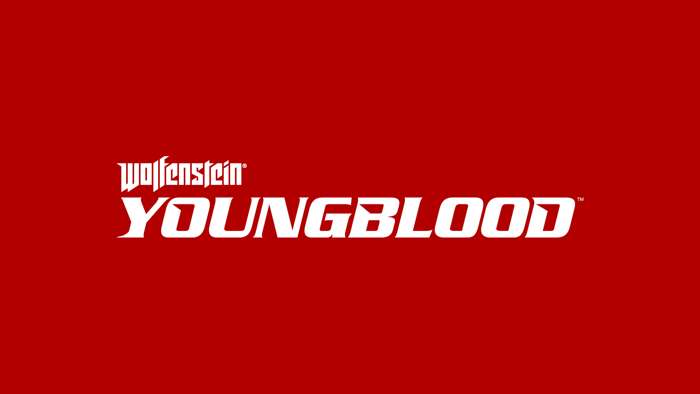 Bethesda as well as the accountable Entiwckler have now released a little update for Wolfenstein Youngblood. We have all the details for this update on November 21st.

Wolfenstein Youngblood Update 1.08 can now be downloaded for all affected platforms. All in all you have to download and install 191 MB, at least on the PS4.

There are no details about this small update released so far. So far, only the following is known: