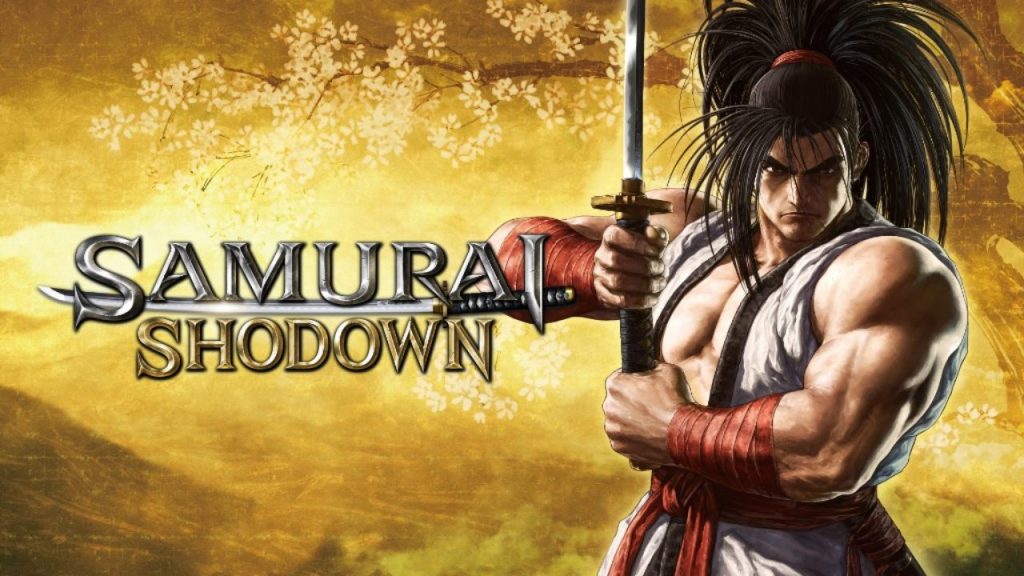 SNK has brought the Samurai Shodown series back from irrelevancy using a suitable 3D fighting game and this was not going to be an easy task. Samurai Shodown had its roots in Arcade machines then made its way into house and as the series originated there consoles starting with Neo Geo. It has always been praised as a fighter that’s difficult to grasp but ultimately rewarding.

Samurai Shodown show was on hiatus for close to ten years but it’s eventually returning with a huge splash for the present generation. This is an uphill task for SNK because of the transition to 3D that is full but the result was nothing short of fantastic. Regardless of the tempo of combating featured in the learning curve, and Samurai Shodown, the game is a joy to play both newcomers to the series and also fans who are returning with this entry to it.

Samurai Shodown’s story is more of a prequel that takes place after Samura Shodown V but before the events of all the other games. It has been advertised as a reboot for the series. The single player campaign of Samurai Shodown doesn’t disappoint at all with its 16 characters getting a spotlight in the story. You can play through the story mode with them and take part in battles that advance the plot. It all culminates in an ending that sheds light on the history of the character and their future. Every fighter’s story felt unique and offered an insight into their character. The battles during the story mode are a bit on the easy side if you have mastered the gameplay while the progression works like an Arcade mode.

Speaking of the gameplay, if you are new to the series then it is highly recommended to check the Tutorial mode. It will explain the different gameplay mechanics of Samurai Shodown in detail and also explain how to execute them. Samurai Shodown is a fighting game where single hits matter more than building combos to pummel your opponent. Each character comes with a weapon that is not the only offensive choice for them. You are able to take the weapon out of hands if given the chance. Once it happens, the players who lose their weapon have to use fists as a replacement and try to retrieve it.

SNK had released The King of Fighters XIV before this game, and while it was not a bad 3D fighter, it didn’t come close to achieving the same result as the classic King of Fighters. It was a terrible looking game at launch and it hasn’t managed to age that well. Samurai Shodown feels like a completely different game next to The King of Fighters XIV if we take a look at it visually. It has a distinct cell-shaded look which helps makes it appear far more impressive while the look of each fighter manages to capture the spirit of the original.

Samurai Shodown relies on precise timing to execute various moves. If you can master its combat, you will be able to counterattack, dodge, and deal brutal damage to your opponent. It doesn’t simply work with button mashing against a competent fighter who has plenty of offensive and defensive options available in every fight. Sadly, the online multiplayer is something that suffers due to the net code and leads to heavy lag which is bad for such a competent fighter that relies on precise timing. This applies to not just the online multiplayer but also the Dojo, where you can fight other player’s ghost which is uploaded online.

The one thing that is much needed is that aside from the Story mode, there is a lack of content. You don’t have many options once you have played through every character and unlocked their ending. You can attempt the Time Trial and Survival gameplay modes but they lack depth and don’t offer sufficient reward. As a result, there is little motivation to play them in the game, compared to something like Dead or Alive 6 or Tekken 7. Mortal Kombat 11 is a recently released fighting game that completely dwarfs Samura Shodown in term of content.

Still, as the first game in a reboot, there is a solid foundation for SNK to build on, and if they can add more content and offer a more fleshed out story, something akin to SoulCalibur 6, then it can turn out to be a truly great fighting game. One generous move that was made by the developers was to offer the Season Pass free for a whole week and this means if you get it now, you will be able to enjoy four addition characters bringing the total roster up to 20.