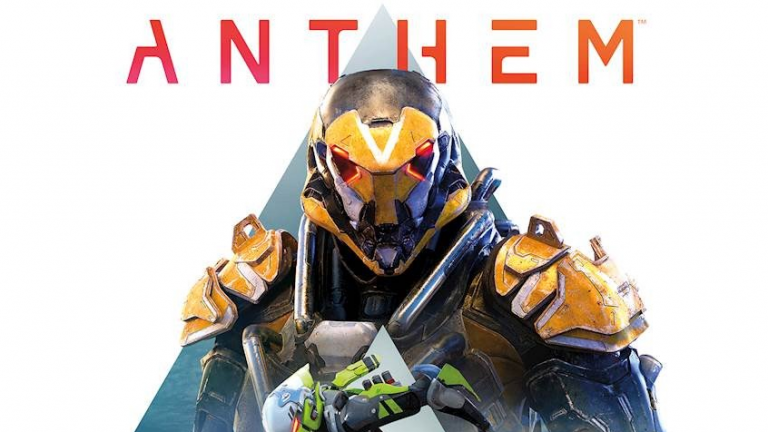 Bioware is a legendary developer but their last effort with Mass Impact: Andromeda left a lot to be desired. Anthem, a brand new IP, developed by many of the exact same employees that worked on the Bulk Impact Trilogy such as Executive Producer Case Hudson, is finally here after 7 decades of development. The game attempts to shake the timeless Bioware formulation by delving to GaaS land.

The match starts off with players taking control of the Freelancer as he moves through his very first assignment as a Javelin pilot, which didn’t go as well as intended. The game then changes to a couple of decades later as the proud and strong Freelancers are now nothing but a former shell of these. The story gradually unravels as the mysteries and assorted parties at play are unveiled. Regrettably, there’s an intense absence of a personal connection for the participant to the story. Unlike previous Bioware games, in which your main character felt essential to the narrative, in Anthem you aren’t given a name beyond a user ID for when you are playing co-op.

The main gist of the story is fairly interesting, the game gets its name from the Anthem of Creation, a mysterious source of energy that we know little to nothing about. However, energy is the source of various cataclysms around the world and it’s up to the Freelancers to stop them. The Dominion, a faction who functions as the main antagonists, are constantly trying to use the Anthem of Creation’s power causing problems everywhere. Unfortunately, the way the story is told feels shallow, due to the mission structures and lack of proper story focused quests. If not for the scenes inside Fort Tarsis, the main home base in the game, you’d doubt the game even had a story.

The main highlight of Anthem is the gameplay, something I never thought I would say about a Bioware game when I was playing the first Mass Effect all those years back. When you enter the main free-roam area it’s like you’re freed out of a cage. Flying around the jaw-dropping backdrops and environments feel almost unreal. Anthem is certainly one of the prettiest games out right now.

The gameplay puts you inside Javelins, mechanical suits with special abilities. Think of them being like an Iron Man suit. Javelins are fully customizable allowing you to really let put your own touch on your super suit. There are four types of Javelins available for players to choose from, The Storm with Elemental Powers, The Ranger with balanced stats all around, The Interceptor who is focused on speed and The Colossus which is like a walking juggernaut. All four feel fairly different, giving players the chance to choose the Javelin depending on your playstyle. My main complaint from the base gameplay is that the gunplay feels unnatural. While playing as The Storm, I really did feel like I was playing an Iron Man game. The special abilities feel so good and natural that I feel the game would’ve been better without the guns and instead used lasers to suit specific abilities and weapons.

The guns part does make sense when you consider the main structure of the game, which is essentially a loot shooter like Destiny or The Division. You complete missions and collect loot with each mission. However, unlike Destiny and The Division, missions are not fun and the loot system is unfair. Missions are repetitive with no variety and at all and discourage open play, stopping you from taking an alternate route and teleporting you to your co-op buddies if you get too far away from them. There’s also these annoying loading screens that pop up when going into caves or certain areas, which really take you out of the so-called “open world” experience.

Now on the topic of loot drops, the game fails to make high-rank rewards worth it. There’s simply not that big of a difference between a Rare and Legendary weapon of the same type, outside of a few abilities that don’t affect gameplay that much. Plus during my playtime, I’ve noticed several weapons having weapons that contradict each other canceling themselves out, which makes you think if there was sufficient QA done before the game’s release.

The world and setting of Anthem are amazing, the gameplay is super fun, but the mission structure and loot system let the game down. I’m hopeful Bioware sticks to the game and fixes some of the fundamental faults and complaints people have as Anthem certainly has a ton of potential.