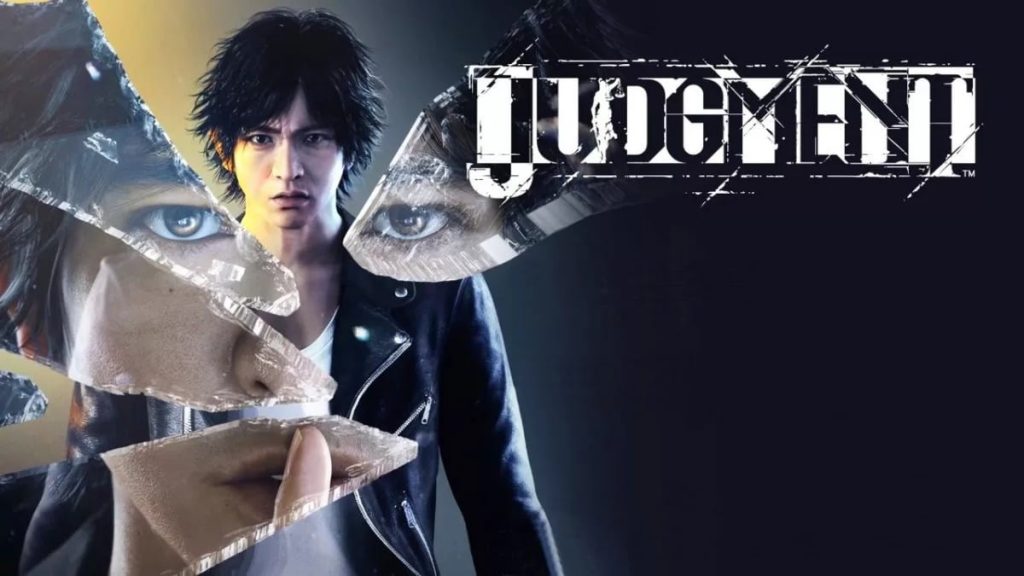 Judgment is SEGA’s Ryu Ga Gotoku Studio new IP which takes place in the city of Kamurocho sometime after the events of Yakuza 6. Putting a twist on the traditional Yakuza formulation, Judgment puts you in the shoes of a private investigator going after a”Yakuza killer”. Does the studio spin on their flagship franchise function? Find out our at our review.

Judgment follows the story of a disgraced lawyer turned private investigator, who stopped after a client he acquitted murders his girlfriend. Yagami Takayuki, played by popular actor and singer Takuya Kimura, is haunted by his previous self and labels his eyes a lousy judge of character the Japanese name of the game — Judge Eyes.

The game’s story has Yagami investigate a series of murders, with the killer targeting Yakuza members and gouging their eyes out. Compared to the mainline Yakuza series, Judgment is more of a grounded “legal drama” rather than a “mafia story” which is a good change of pace if you’ve played all or most of the seven mainline Yakuza games released so far. The story is certainly a slow starter, relying on ramping up the mystery steadily rather than a quick burst in each game chapter. By the later chapters, players will notice the minor details they’ve experienced prior making sense in the overall plot and that’s certainly one major indicator of a great story. You can’t help but compare Judgment with Yakuza, and in terms of story, the prior is better than most if not all of the latter series’ games.

Other than the game’s story, Judgment also shines in the characterization department. Yagami is a really great protagonist, and it may come as a heresy to Yakuza fans, but I prefer him to Kiryu in almost every way. Like Majima, whose character we got to see a deeper dive into in Yakuza 0, Yagami is a multidimensional character with a deep personality. Unlike prior protagonists from the Ryo Ga Gotoku studio, Yagami is more of a “free” character, as he’s not bounded by ties to different organizations or people. From the prologue to the first chapter, we see a huge change in Yagami’s personality due to “that” incident, which gets properly fleshed out as the game progresses. It also helps that Yagami is played by a proper actor, who really adds another level of detail and legitimacy to the character, which previously wasn’t the case with the stereotypical goody-two-shoes hardman Kiryu Kazuma. I’ll make it clear that I love Kiryu but Yagami in my honest opinion is on another level.

Judgment also has a great supporting cast and honestly its the great characters that draw you into the story and make you feel invested. Throughout his investigation., Yagami will come across several individuals with their own motivations and way of thinking, making them feel unique and more than just NPCs.

On the gameplay front, you can expect the same Yakuza formula with a few changes here and there. The battle system is slightly modified due to the change in the type of fighters. Kiryu was more of a brawler while Yagami relies more on speed and methodical movements. Yagami is able to switch between two styles, Crane and Tiger. Crane is more AOE oriented allowing you to attack multiple enemies at once, more catered to the usual random encounters. Tiger is more focused for one on one attacks, like when fighter a more powerful foe or boss. Although the two styles may leave you wanting more compared to the other Yakuza games which usually have four different styles, in Judgment Yagami is able to utilize some unique skills like wall running or jumping over enemies. As mentioned earlier Yagami relies on speed which allows him to be more evasive, which in turn allows him to perform attacks that the enemy won’t see coming. The Heat Gauge for finishers and more powerful attacks are replaced by an EX Gauge which is mostly the same except for the name change.

Players will be able to make Yagami stronger by having him learn skills using SP. SP is earned by doing different things around Kamurocho; like playing the story, fighting foes, completing sidequests, etc. There’s a ton to do in Judgment like playing darts, gambling, as well as new additions like a VR game called Dice & Cube and a lightgun game called Kamuro of the Dead.

You’ll be raking in SP in no time as there’s a ton of side content in the game that’ll make you delay main story progression for hours. One of the great additions in Judgment is the friend collection system. There are 50 people you can befriend in the city, in doing so will grant you bonuses like help in battles and them getting you food to recover your health. So with all these additions, expect to put in a few more hours in your playthrough compared to previous games in the series.

On the technical side, the Judgment looks great with very few and minor bugs on launch. The game also seems to have a filter on it, probably to enhance the mood, which makes it look more realistic compared to previous Dragon Engine games. The soundtrack too is amazing, going for a techno-electronic lo-fi jam.

Judgment packs an amazing story with great fleshed out and unique characters in the tried and tested Yakuza mold while improving the semi-open world mechanics and still keeping things fresh. Judgment is a great first entry in Ryo Ga Gotoku studio’s new IP and we can’t wait to see more games from them.