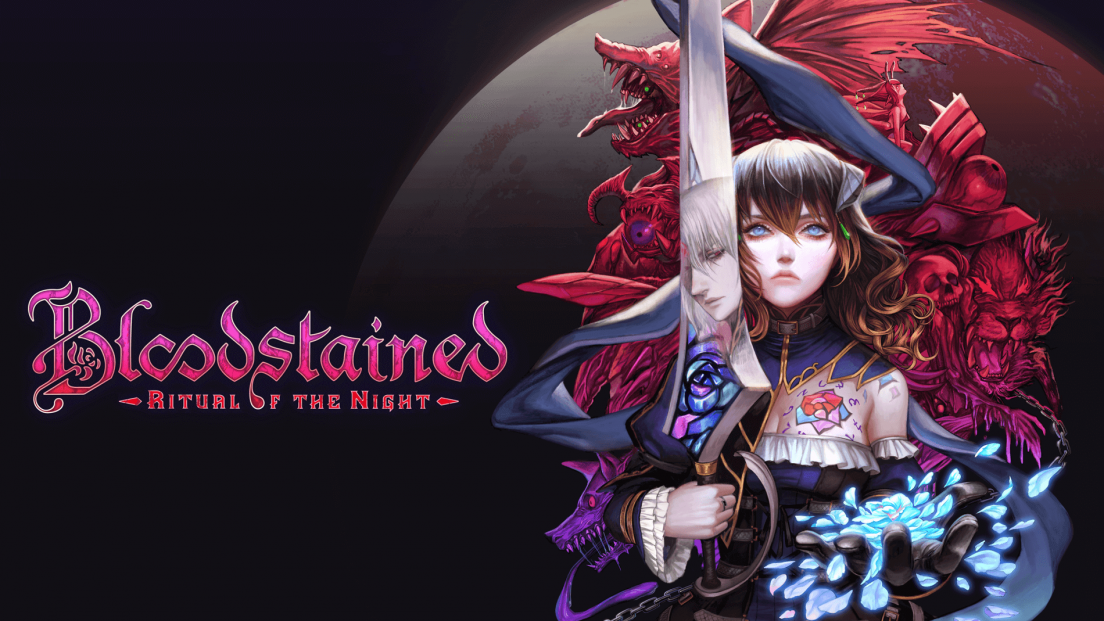 Bloodstained was initially introduced as a Kickstarter project that has been the brainchild of Koji Igarashi, the producer of the Castlevania series that worked before leaving him to shape his own company. Bloodstained was an immediate hit on Kickstarter, becoming funded within hours and exceeding its aims in this process by a couple million bucks.

Fast forward to the current and Bloodstained has been released after nearly four years of development, and not all of it’s been a favorable experience. The project has faced some controversy within the visuals, over the demo that was playable at different occasions, and about the quality of the sport itself. The confidence around it was great. It is easy to say that all expectations have shattered and proven to be a fantastic game.

It always surprises me when a game ends up being great when the early signs are not that good, and this is not the first time it has happened. Bloodstained had a rough time in its pre-release marketing and the criticism towards it was taken seriously. Just before launch, the developers shared a trailer that revealed the newly upgraded visuals. They also made gameplay changes to bring the game more in line with what the fans had expected from it, and as a result, it has turned out to be a project that is worthy of its legacy.

As Bloodstained was always envisioned as a project that was the spiritual successor of Castlevania, the final product fits the criteria. It is the same game in the same genre with just a different name. It takes inspiration from arguably one of the best Castlevania games, Symphony of the Night, and doesn’t renovate the formula too much but stays on the safe side. It is also true that Metroidvania as a genre has a lot of competition these days, which is why a game like Bloodstained has to show something unique to set itself apart from its competitors.

The first impression that you will have with Bloodstained is that it has some stiff animations. This is par the course for a Castlevania successor although it doesn’t come close to what was achieved in Symphony of the Night. Bloodstained still offers a lot of action with its multiple equipable weapons, shards, and dodge system. You are required to be on the move and keep an eye out of even the most simple enemies while boss fights can be challenging the first time as you try to figure out their attack pattern.

Bloodstained is not a difficult game if you start with the normal difficulty mode. It does offer higher difficulty that is unlocked from the beginning. What adds a lot of value to Bloodstained is not its replay value but rather its secrets. There are so many cool secrets, hidden boss battles, and easter eggs. The game is full of references that are always fun to understand and the humor is usually on point. The story might not be its strongest point but the writing is generally fun to read and the interaction between characters can lead to interesting encounters.

Bloodstained is set in 19th century England. The art style helps convey the gothic atmosphere despite offering a distinct 2.5D cell-shaded look. The environments set the mood and tone for most of the game and have a lot of gorgeous views hidden across the various levels. Boss fights give the impression of being chaotic but once you learn their attack pattern, it is the key to defeating most of the difficult bosses. Enemies are easier and mostly require multiple hits and there is a level up system in place so you don’t feel useless for just defeating them but are actually rewarded with experience points.

Like most Metroidvania games, Bloodstained offers a color-coded map to help you locate any treasure, hidden rooms, and to find ways to uncover each area of the map. Exploring the whole map to completion is incredibly satisfying in Bloodstained but will take you some time to get to it, because you will need abilities that are given at a later stage. As such, Bloodstained progression is linear but with enough freedom that you can squeeze out some replay value out of it. Your equipment will constantly get upgraded after discovering new treasure and along with it, you can also unlock a new variety of Shards.

Shards serve as the main backbone of not just the combat but also exploration. They are classified by five types: Conjure, Manipulative, Directional, Passive, and Familiar. They are also used to unlock new paths and will serve an important part of your loadout. You can pick up between a set of different loadout that can be quickly swapped with a button since every weapon has its own attack pattern. Some are faster but with a weaker attack power while others offer more range but take more time per attack. Some minor crafting also takes place with weapons and food that can offer you buff, but it doesn’t remain a focus for the majority of the game.

Overall, Bloodstained feels like a project that has managed to deliver on its original Kickstarter pitch, and this is rare to see after several Kickstarter-focused disasters that we have witnessed in the past couple of years. It serves as a great stepping stone for a franchise should Igarashi decide to continue it further, and for fans of the Metroidvania genre and especially Castlevania series, it is hard to think of anything better available in the market right now.