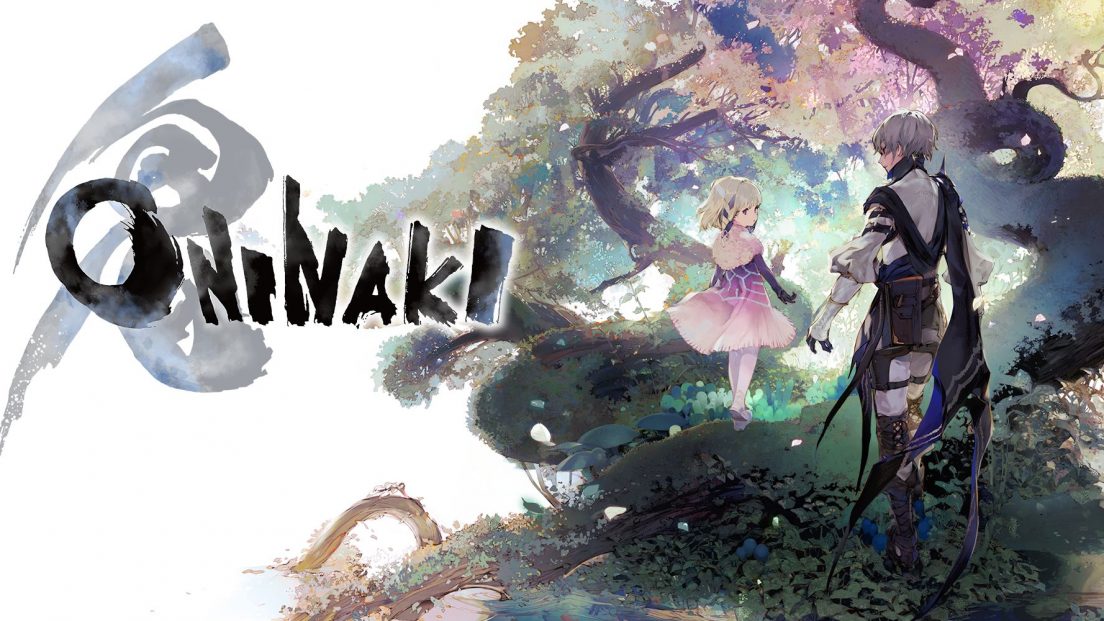 You play as one of the watchers in Oninaki who are usually tasked with guiding the lost souls. They have to find out their desires and help them complete their reincarnation. This doesn’t always go smoothly for the lost souls and they can also become monsters called “Fallen” in the game. As a watcher, it will be your job to slay any of these Fallen enemies while fulfilling your objectives. Tokyo RPG Factory has ditched the traditional turn-based combat system this time, instead of opting more for a hack-and-slash action RPG. The battles play out in real-time and bear some resemblance to the Mana series.

The combat system is based around the concept of daemons. These are people who are a powerful version of lost souls and as a watcher, you can encourage them to join you and claim their powers. There are a variety of different daemons that can be obtained in the game. Each daemon comes with its weapon and abilities. They also have their skill trees to level up and customize. daemons are strategically used to fight a boss that can carry a certain weakness to their abilities. They also grant skills like the ability to dash and jump and can be used in a boss fight to avoid attacks.

Oninaki suffers from inconsistent pacing and the tone of the story continues to change making it hard to care for the overall narrative. While the concept is interesting, the quest design and the exploration is dull. The ability to travel between the two worlds is cool to see the first time but it doesn’t lead to any meaningful gameplay additions. It mostly serves as a fancy way of switching to a new location and doesn’t add depth to the gameplay or story.

Combat is great as long as you have the right daemon to use in battle. The issue here is that any new daemon which is recruited has to be leveled up separately from others. They start weak so you will have to deal with their vulnerable state and try to power your way through fights. Once they gain experience points and level up, you can unlock new skills for them. This means killing enemies while having a weak daemon equipped so that you can get weapon stones to unlock their skill tree.

Combat can change a lot depending on the daemon that is used in battle. The attacks, skills, and strength or weakness of your character is tied to their daemon. You can perform different combos, or mix up between ranged or close attacks depending on the abilities of the daemon. Some offer weapons that have a quick recovery rate and provide agility to dodge attacks while others can be slow-paced but come with advantage like a heavy hitter with defensive buffs. This aspect is crucial in boss fights otherwise you will end up dying a lot.

The lack of variety is something that happens with both daemons and enemies. You can easily shift through the realms of living and dead with the press of the button but the enemies rarely change between the two. They also repeat with a variation on their size from small to large, or changes in attack patterns. There is a lack of strategy with most of the regular battles as you keep repeating the same moves to slay enemies. It doesn’t apply to boss fights which can be tough, but for most of the regular enemies, killing them is quite simple.

The art style of Oninaki has a dream-like presentation which fits with the tone of the story. It is not that great looking and in fact, looks quite low-budget at times. It is still not a bad looking game at all but the overall aesthetics and character designs don’t look that great, at least for me. It is a shame that there is a lack of strong characters, good story, and the game doesn’t seem to do justice with its overarching themes. It is easily the weakest RPG released by Tokyo RPG Factory.