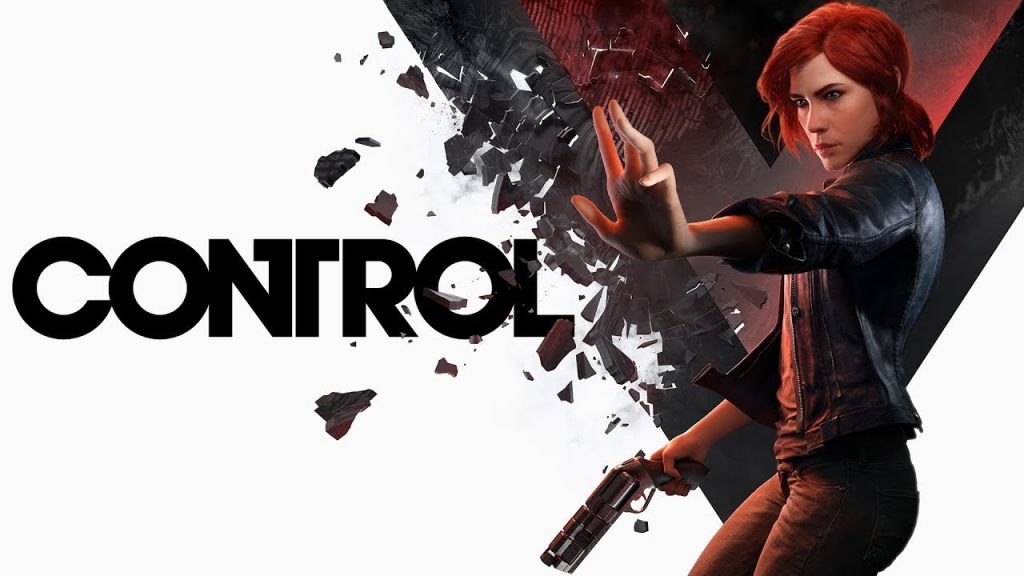 Remedy Entertainment has made games exclusively for more than a generation with their venture with Microsoft. They always felt like a parallel to Insomniac Games, both of which used to develop exclusively for their spouse consoles. While Remedy was able to release Alan Wake and Quantum Break Insomniac Games’ jobs were largely PlayStation exclusive.

Following the partnership between Remedy and Microsoft ended, they moved into the background for a little before appearing with a new IP: Control. Right from the start, it was evident that Control was a continuation of what Remedy Entertainment had heard in Alan Wake and Quantum Break. It uses the Northlight Engine like Quantum Break. Control shifts its tone towards a play where every facet of the story is crafted to trick the participant.

Control is set in the Federal Buerue of Control. Just like the FBI, this has been described as a secret US government agency but instead of looking at national security, this one looks at events that alter the reality around us. It is quite weird how the game opens up leaving the players with so many questions, yet the lack of answers only increases the will to continue playing it.

Control’s opening is rather slow-paced as the developers opt to take their sweet time in crafting the environment, lore, and establishing the character’s motive and background. It is why the opening action feels a little disappointing because you don’t start with much, but just like a good game, you begin to experience more of the action in bits and pieces as you learn abilities and gain new powers.

The main combat in Control uses a mix of psychic abilities with a weapon that can change into various forms. You can use mods to alter the various attributes for the weapons or your character. The game relies on collectibles called Objects of Power that are hidden well throughout the Metroidvania world of Control. The game is not that difficult but due to the vast customization that can be done, it is possible to mess up ahead of some tough boss fights. In this case, trial and error can help get out of the way of trouble.

Control smartly uses its limited variety of environment assets to give the players ample amount of opportunity to explore every level. The design of the levels is masterclass and each area offers its lore. Speaking of which, the lore in Control has been carefully constructed around the events and the more you discover the story, the clearer it becomes as you go back and take a look over the documents and other materials that have been collected from the beginning.

Storytelling is something that has been executed brilliantly in Control. The game uses a mix of real-time cutscenes, cinematics, and even has a lot of interactive videos that were filmed by real-life actors. All of these is used to tell the player a story with slow but methodical pacing. Every time an important story event happens, the game leaves more questions than answers but it all ties together effortlessly in the end.

Exploration is the key to enjoying Control because despite offering a complex level layout, the game is clear enough with its marker points and objectives that as long as you paying attention, it won’t leave you stuck in a place. Metroidvania elements are used in map design so you can come back and explore a location that was previously inaccessible and then discover something new there. The map is the key to getting to know where to go next when playing through the story.

Control is sadly not without its flaws. While the game excels at its world-building and gameplay, the story doesn’t leave a long-lasting impression. It is intriguing as long as you immerse yourself in the sense of mystery that surrounds it, but once things become clear and all the pieces come together to form a picture, it is not that great or memorable enough to hold a candle next to Remedy’s best work. Still, credit should be given where it is due and the unique style of telling the story helps to sell the idea of it.

Gameplay-wise, this might be the most fluid and dynamic third-person action game currently available in the market. There are so many choices in approaching the combat encounters and little by little, you are slowly given the grasp of your combat powers. The combat is fast-paced keeping you on your toes and busy with the various powers that are bestowed on your character. The gun that you carry can transform so it never feels like there is a lack of weapons. Health regeneration has been removed in favor of a more manual health restore option so you have to kill enemies to get your health back.

Control is sadly a little disappointing when it comes to the technical aspects like performance. Visually, it looks great with its reflections, special effects, and exhilarating sound design. It doesn’t manage to offer a satisfying performance when it comes to frame rate on the original PS4 or the PS4 Pro. The frame rate can pummel and take a beating if the combat gets hectic. Once you start throwing things around with your psychic powers, the frame rate starts to get unstable. It is a better experience on the PS4 Pro but still not something that feels satisfying to play next to other shooters.

Another impressive technical achievement is for physics. Every object in the game can be broken into pieces and the environment gets damaged during combat. The destructive environments add to the immersion and lead to satisfying battles with the enemies. Overall though, Control is technically impressive but also disappointing due to the performance. It is a mostly positive experience on the PS4 Pro but a patch is needed to iron out any of the rough edges.