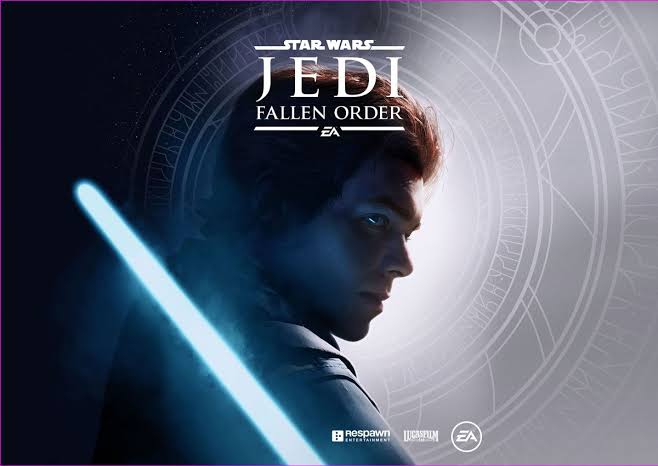 In the PS4 game STAR WARS Jedi: Fallen Order you can unlock a total of 40 decorations. Inside this Trophy Guide we show you the trophies and their tasks.

Below you will find all the trophies, as well as hints, tactics and tips. You will definitely find everything regarding the trophies here! You will get a table. Secondly you find a list of descriptions all trophies, Trophy Guides and more!

More Guides and News about STAR WARS Jedi: Fallen Order you may see our overview page. Orange marked trophies are linked with a separate and detailed guide!