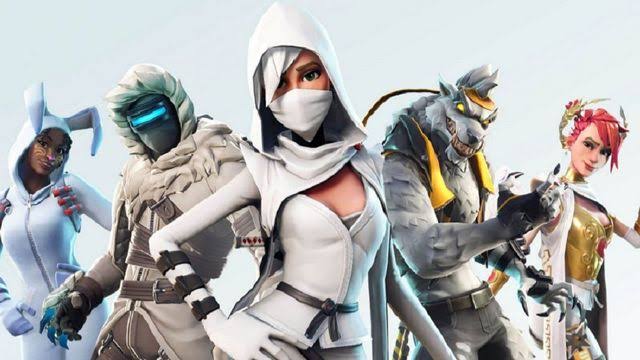 Epic Games has released update 11.30.1 for Fortnite. We have the full patch notes for this update on December 15th.

Fortnite Update 2.49 can now be downloaded for PS4, Xbox One and PC. You have to download and install a total of 360 MB on the PS4.

Also, with this patch, we have temporarily disabled the DirectX 12 beta. Thank you for participating — we’ve gained valuable information. We’re going to make some improvements and re-open the doors in early 2020. 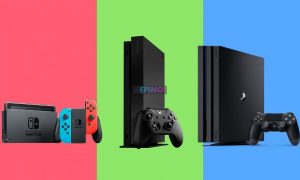