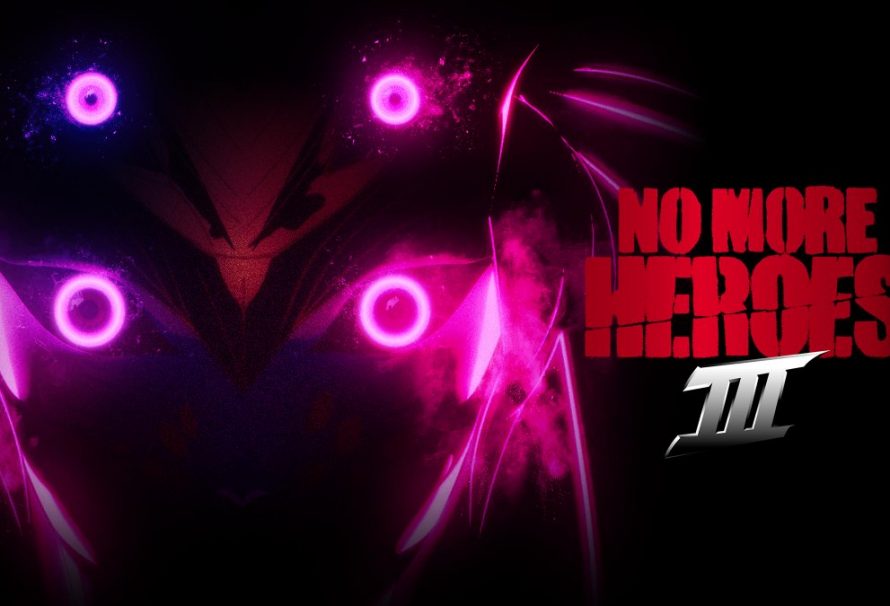 Before this years Game Awards started we got a couple energizing uncovers, yet none more so than No More Heroes III. While the arrangement has been fairly troublesome, it has a great deal of appeal and this is the thing that made the most recent trailer work so well.

Before making it clear this is Travis’ adventure, it focuses on a cute alien returning home, only to return as a rather… interesting creature that ultimately leads to the reveal that this is No More Heroes III. The rest of the extended trailer showcases some additional gameplay.

Along with the trailer, here are some additional details on the game:

Featuring a score by lead composer Nobuaki Kaneko, as well as Robin Atkin Downes reprising his role from the previous titles in the series as Travis Touchdown. Original series lead character designer Yusuke Kozaki is back as well!!

Also featuring boss characters designed by Masanori Ushiki, with Kenichiro Mizuno taking on design duties for the character of Damon.