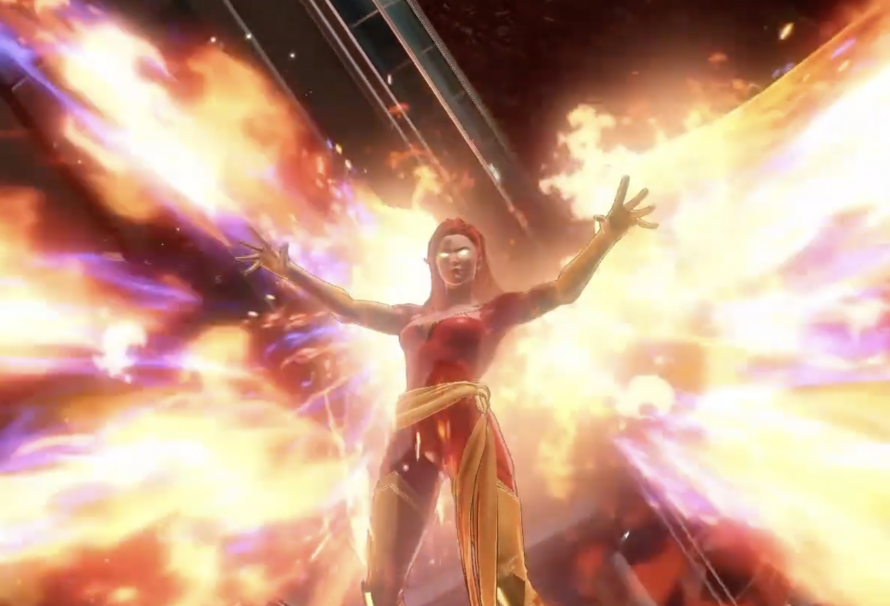 At this years Game Awards the second extension for Marvel Ultimate Alliance 3: The Black Order was uncovered to be Rise of the Phoenix.

This extension includes some fascinating substance, with the most energizing piece being a couple new characters including Gambit, Phoenix, Iceman and Cable. Each have their very own eccentricities and capacities which make certain to bring out their individual charms as well as help players what makes each to remember them unique.

Along with the news, a new trailer was released for the expansion. This highlights not only what makes each character stand out but also shows off what to expect in the expansion and training room fights.

Those interested in the second Marvel Ultimate Alliance 3: The Black Order expansion will be able to check it out on Dec. 23, 2019.