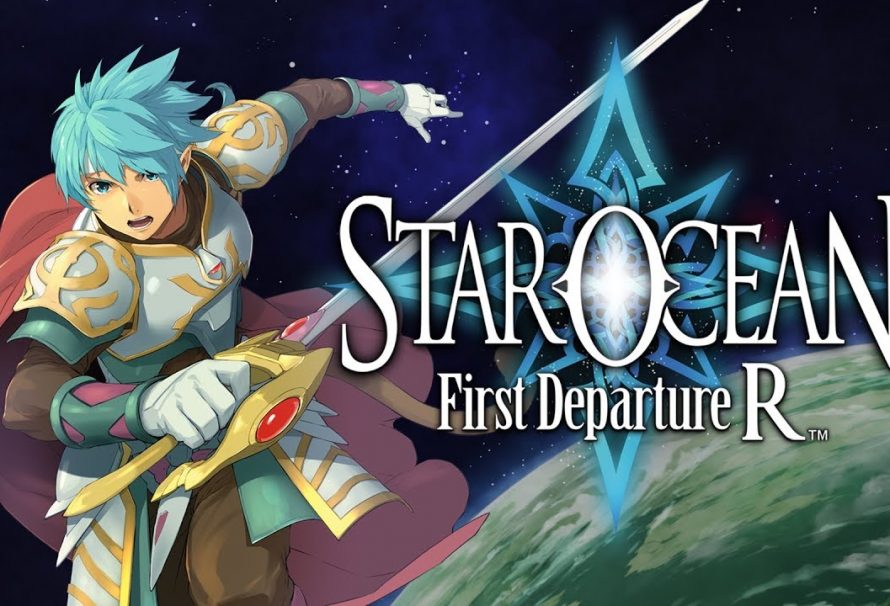 Square Enix discharged today the dispatch trailer for the much-anticipated Star Ocean: First Departure R for PlayStation 4 and Switch by means of the Nintendo eShop for $20.99.

Star Ocean: First Departure R is the port of the PSP adaptation that propelled in 2008. Including full voice-overs, new character delineation and changing game adjusts, Star Ocean fans who never got an opportunity to play the game that began everything would now be able to do so beginning today.

Here’s a review of the game, by means of Square Enix:

Initially discharged in the west on the PSP (PlayStation Portable) framework, Star Ocean: First Departure R recounts to the account of a youthful swordsman, Roddick, and his sidekicks who originally set off on a voyage to discover the fix to a savage malady, before getting engaged with an undertaking that ranges over an ocean of stars.

From a power yet undiscovered, a new generation will be born.

Our tale begins on the primitive planet of Roak where Roddick lives in the peaceful and uneventful town of Kratus.

As a member of the village’s local “Defence Force” tasked with the protection of Kratus, Roddick learns of a mysterious disease that has broken out in the neighboring town. Those infected turn to stone, but continue to live on in a petrified state.

Roddick, along with his two friends Millie and Dorne, make their way to the neighboring town. Informed of a cure for the sickness, they head to Mt. Metorx where a healing herb is rumored to grow. When they reach the summit, the party encounter Ronyx and Ilia, who appear before them in a pillar of light.

Star Ocean: First Departure R is available now for PlayStation 4 and Nintendo Switch. We have reviewed it this week and find it “classic game that reminds us of where the series started.”