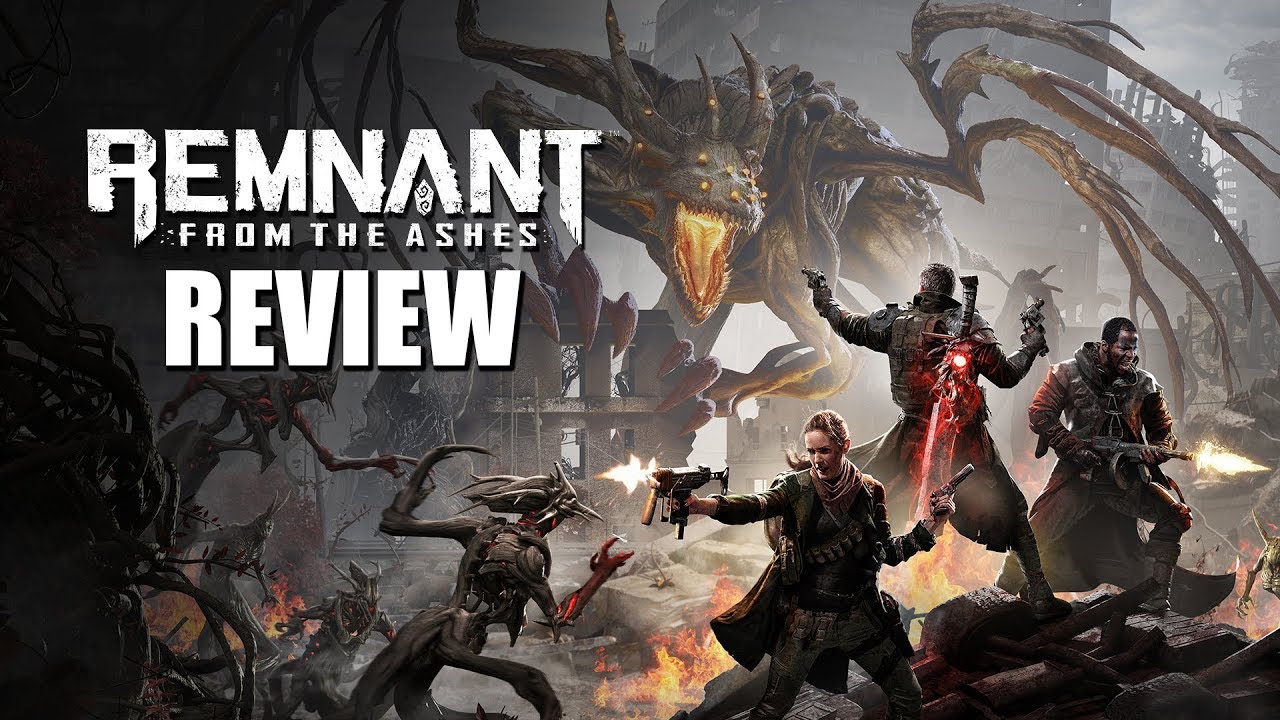 Recently, an update was released with fixes for weapons, items, mods, matchmaking and more. Unfortunately, since the release, many players are still experiencing several performance issues while playing the game online. Today’s Remnant update 1.06 is expected to fix a few of these issues. Check out more details below.

The Ring of the Admiral can be purchased at Reggie for 2 (TWO!) scrap at the start of the game.

Leto’s Lab takes you on a quest through Research Station Alpha. The lab was established to research the mysterious red crystals, with the initial goal of using them as a source of infinite energy. The head researcher, Leto Apostolakis, theorized the crystals could be used for something else – to bridge space-time for near instantaneous travel. He was the one to unlock the World Stone on Ward 16 allowing mankind to take their first fledgling trips to other worlds. Leto’s experiments quickly diverged from their initial goal as he started using the World Stones to fuel a series of dubious experiments. The lab continued operating for months after the Root invaded, but was ultimately forced to evacuate when one of Leto’s experiments went awry.

The Leto’s Lab dungeon can be found dynamically spawned in Earth. It is unique among the other dungeons in Remnant as it reveals more backstory about the world and mixes in light puzzles with intense combat – including a new boss fight. It’ll take a sharp eye, steady aim, and a little luck to make it out alive!