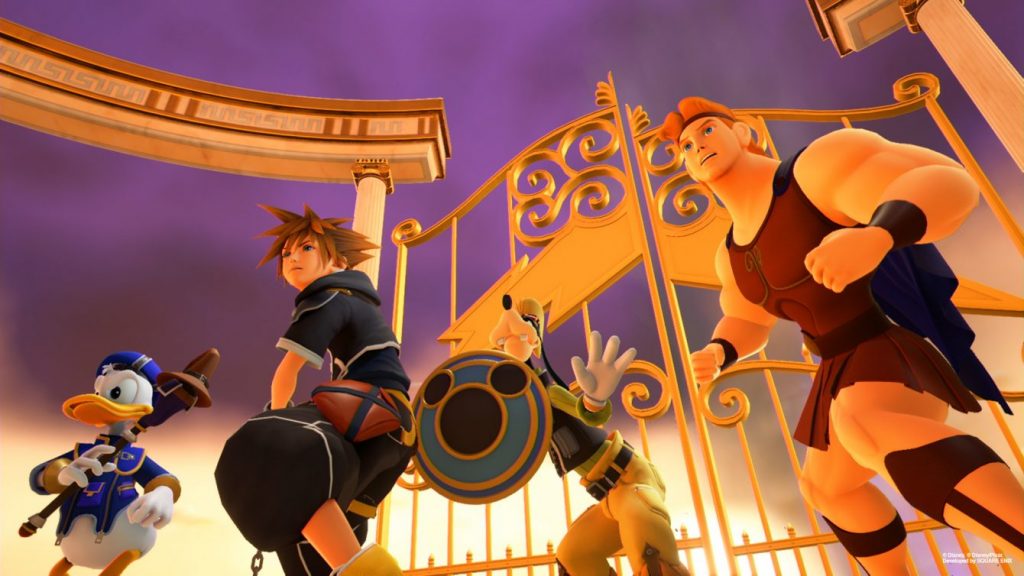 Airstepping in Kingdom Hearts III is an increments to the shotlock framework that we initially observed Master Aqua use in Kingdom Hearts HD 2.8 Final Chapter Prologue. In the freshest game, our shameless hero Sora, can utilize the capacity also.

How to Airstep in Kingdom Hearts III

Players are first introduced to the Airstep system towards the end of your visit to Olympus, just before fighting the three Titans. Sora has to reach the top section of Olympus by Airstepping across the debris flying around.

To Airstep you first need to open the Shotlock command which is done using R1 on the PS1 and Right Bumper (RB) on the Xbox One. Pressing the button slows down time and allows you to Airstep to a supporting object. You can use the right analog to move the reticle around, if there is an Airstep supporting object around it’ll glow with a gold aura.

The Olympus section has you Airstep across multiple objects to reach the top, which can be a bit challenging with the timer quickly going down. A good strategy for this is to plan your route first and then try to Airstep.

After selecting your route and pressing R1, you can have Sora perform Airstep by pressing Square on the PS4 and X on the Xbox One. Chain together Airstep commands to quickly get to your desired area. Do note that unlock Shotlock, Airstep will not use up your Focus Gauge, so use it as many times as you’d like.