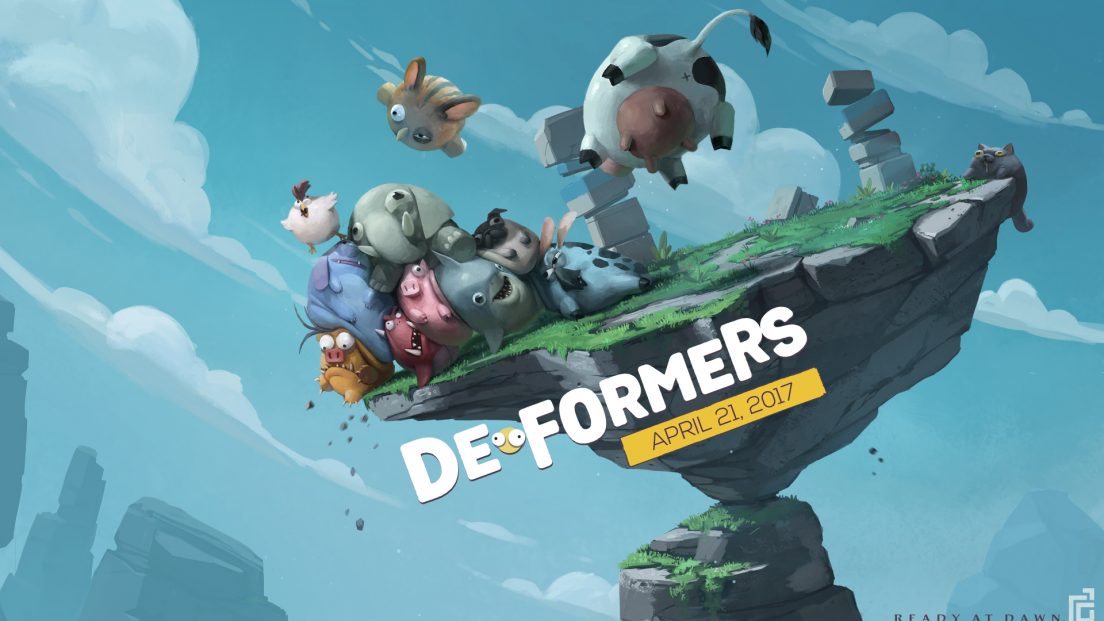 Prepared at Dawn is maybe most popular for their work on God of War arrangement for the PSP and all the more as of late, The Order 1886 for the PS4. Since the engineers have a genuinely vigorous history with probably the most foreseen games, it was astonishing to see them endeavor a little scale venture with Deformers.

Deformers is basically a particular material science based platformer that highlights charming squishy round animals called ‘Structure’ that can be turned over and caught one another. These can be utilized to fight in a field where the goal is to roll the adversary off the field. This is definitely not another ongoing interaction structure and it is regularly highlighted in Smash Bros. as players attempt to take out the other player, anyway the distinction here is that Smash Bros. is really amusing to play not at all like Deformers.

I enjoy a good local split-screen game and Deformers seemed like a good bet here, because it sounded interesting in theory. The game has launched with a Team Deathmatch mode in addition to a – what feels like – Rocket League inspired mode called Form-ball. This mode introduces a ball that has to be knocked into a net in order to score points.

The game features 5 different classes, each of which has their own unique use in combat. The Ranger is a good all-rounder while the Speedster relies on faster speed to knock down the opponent, in addition there is the Striker, Marksman and Guardian class with their own specific abilities in combat. Ramming into other balls is not the only form of combat as you can shoot them from a distance. The class that you choose here helps with the shooting but the shooting in general feels wonky, and has a certain learning curve to it.

Things get a little chaotic on the tiny maps if we play with a full team. 8 players speeding across the map, ramming into each other, leads to some frustrating moments where the player doesn’t get a lot to decide his next move and has to survive on a short life span. This wouldn’t be an issue if the developers had balanced the game with the classes but it doesn’t work the way it is intended. 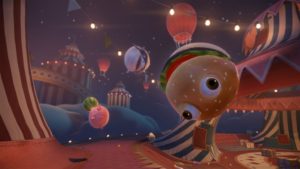 Each of the class can be easily exploited leading to matches where most of the players are simply repeating a strategy that worked for them. There is no cohesive sense of progression here and neither the skills matter if you can exploit the ability of each class, which tends to happen a lot in online matches. To top it off, the form-ball mode, which appears to be the most fun mode in the game, doesn’t offer proper camera controls leading to a gameplay which can end up being frustrating. Rocket League has attempted it well but while I admire what the developers have accomplished in Deformers, the same soccer mode doesn’t work thanks to the mechanics integrated in Deformers.

Deformers also introduces a workshop mode allowing the user to customize the shape of their Form. Some of these customization are unlocked by default while others will require you to win matches to earn points. There is a good amount of customization available here including a variety of Forms. If you have played Rocket League, you will find similar style of customization in Deformers. 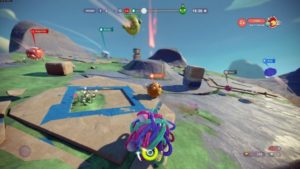 As the first small scale project from Ready at Dawn, Deformers feels like a game with a big ambition but terrible execution. The gameplay in particular doesn’t work well most of the time but when it does, I can appreciate the feeling that they were going for it. Deformers is also fun in split-screen multiplayer with friends so while the online multiplayer can be frustrating, the local multiplayer should keep you engaged.