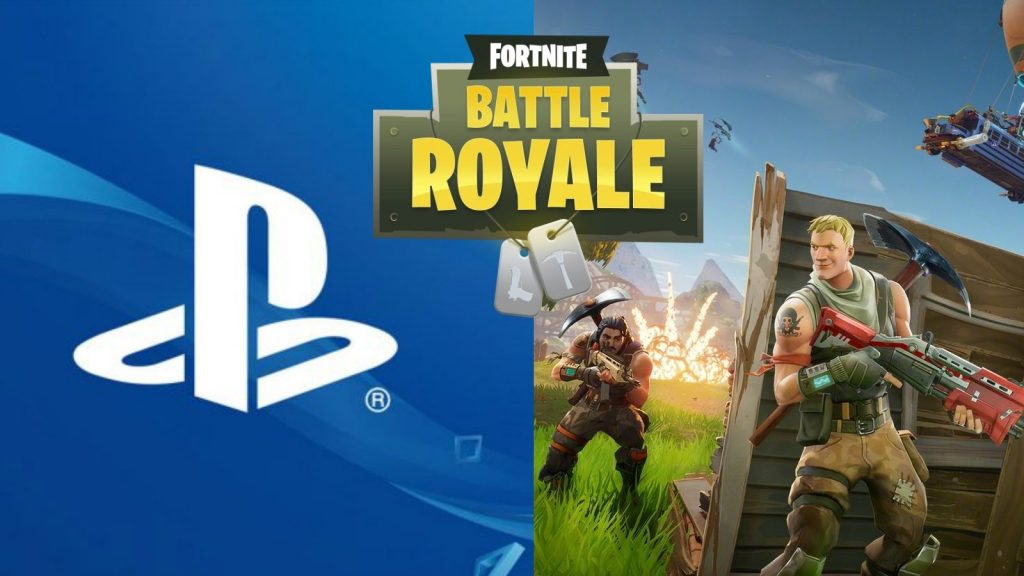 After that you just need to make sure your PSN ID is tied with your Epic Games account, to check you can log in from here.

That is it, you’ll now be able to play Fortnite with Xbox One, PC and Nintendo Switch players, simple as that.

Note: If you want to transfer your Battle Royale purchases from an account on another platform, then functionality for that is coming later in November. Also the ability un-link a console from one Fortnite account to enable it on another will come in a few days, we’ll keep you updated when that function goes live. 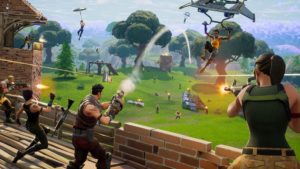 PC, xbox One and Nintendo Switch Fortnite players have been able to play with each other, but on the players.

Keep Reading to find out how to enable Fortnite Cross-Play on your PS4 so you and your friends can play on the Xbox One, PC and Nintendo Switch.

The process is fairly simple, the very first and most obvious step is to download Fortnite: Battle Royale in the PSN shop. It is free, get it. Boot the game after upgrading it, in the primary menu you’ll be asked for your Epic Games accounts, you may either use your existing one in the event that you’ve got it or make a fresh one.

You may already have an Epic Games account if you played with some of the games or have signed up for Unreal Engine.