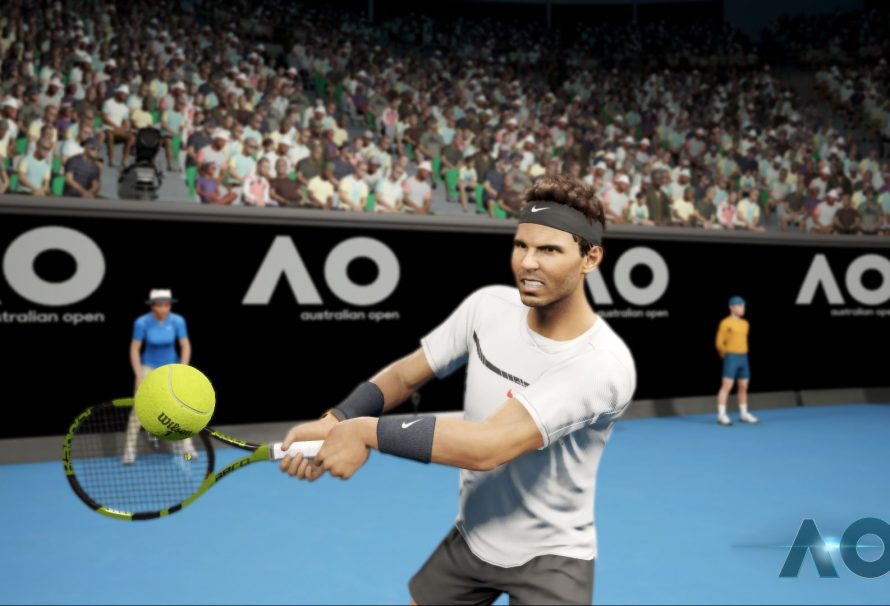 Together with AO Tennis 2 now launching globally on consoles and PC, Big Ant Studios has already released the first upgrade for it.

The first upgrade patch for AO Tennis Two should be available now for PC, PS4, Xbox One and Nintendo Switch. Make sure you download the upgrade in order to get the best experience.

Big Ant Studios published details of this new patch via Steam. You can read the entire patch notes posted down below.

AO Tennis 2 is out now. Make sure to stay tuned when more updates are released later this year.