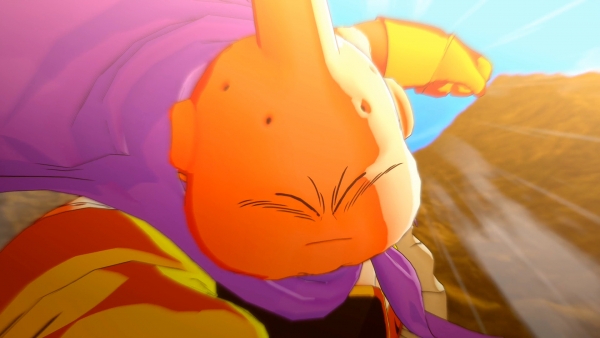 Now that we’re somewhat more in to 2020 games are starting to release. To kick off the year right, we have Tokyo Mirage Sessions #FE Encore, Dragon Ball Z: Kakarot, The Alliance Alive HD Remastered and three Atelier rereleases.

Speaking for me personally, Tokyo Mirage Sessions #FE Encore is probably one of my favorite Wii U titles and it has a complete delight to see it release on Switch. It combines RPG elements that are good and whimsical designs to make a name that is intriguing and special. With content and surprises, it’ll be sure to delight quite a few players in the months to follow. 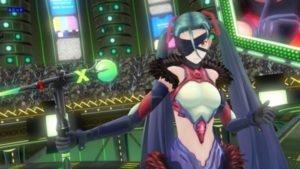 Joining it is Dragon Ball Z: Kakarot, which is another chance to relive the original storyline. While this is far from new territory, this attempt has more of a focus on the legacy than having you fight Cell for the umpteenth time with extremely large health bars and poor AI. Whether this will pay off has yet to be seen but it will be exciting to see.

The Alliance Alive HD Remastered offered some neat things when it released on PlayStation 4 last year and the PC release will offer the same experience to more gamers. For anyone looking for a cute and fun RPG, this is a solid choice.

Finally, if you don’t have enough RPG games to play, a series of Atelier games release for PlayStation 4, Switch and PC. These adventures are fun and give a good example of how the franchise evolved over the years.

And if you want more, please feel free to check the list below: