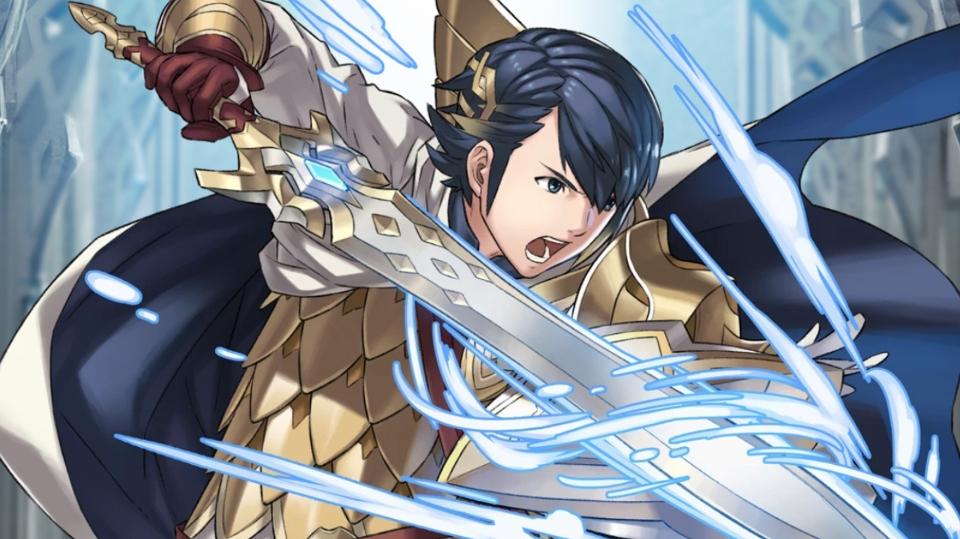 The Hero Feathers may appear to be a pointless thing toward the beginning of the game, in any case, when your characters arrive at level 20, that is the point at which these things become an integral factor. Saint Features are uncommon, however can be gotten in various ways.

How To Get Hero Feathers In Fire Emblem Heroes:

The first method is not going to be fun, as you will have to delete heroes. When you are on the Allies Screen, select a hero that you don’t want, and press the ‘Send Home’ Option. This will delete the selected hero, but you will get Hero Feathers in return. The amount of Hero Feathers you get from deleting a hero is based on the rarity and level of the hero you are deleting.

You can also get Hero Feathers from your own heroes. In your free time, check your heroes. If they have a heart symbol over their head, that means that they have something to give you. Interact with the hero, and they will give you different items, one of which are Hero Feathers.