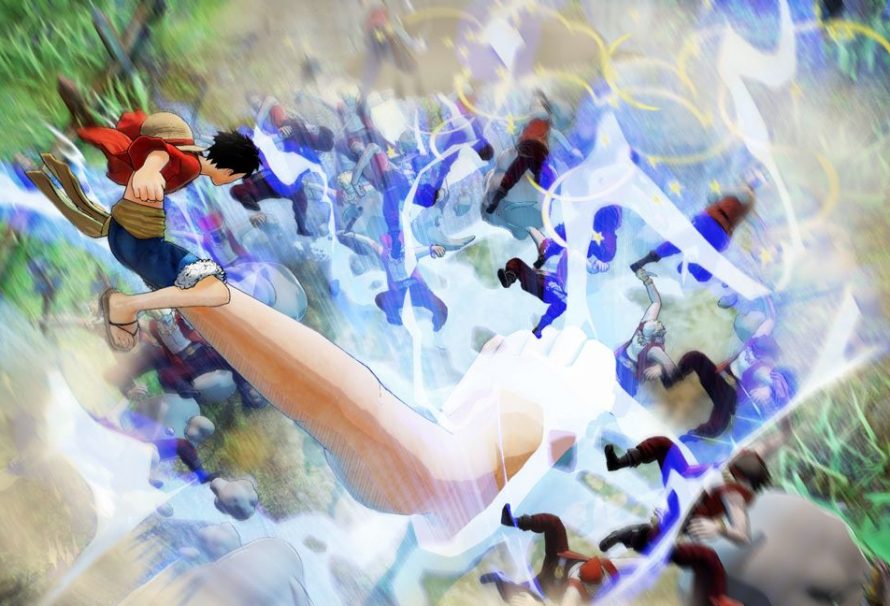 Part of what makes One Piece: Pirate Warriors 4 so exciting is acting as your favorite character, which Bandai Namco is happy to highlight in many different new trailers.

The trailers comprise a number of Strawhat Pirate members, such as Brook, Tony Tony Chopper, Franky and Nico Robin, along with Smoker and Tashigi .

For those looking for more information about One Piece: Pirate Warriors 4, you can find the official overview below:

The Pirate Warriors are back and bring with them a more explosive story, more environments and even crazier attacks in ONE PIECE: PIRATE WARRIORS 4. Follow Luffy and the Straw Hats from the beginning as they make their journey through different islands and onwards in the hopes of finding the illustrious treasure – the One Piece. Play through some of the most extraordinary areas in the ONE PIECE story and take on memorable foes.

Choose from some of your favorite characters and take on a vast number of enemies through iconic moments from the OnePiece anime. Developed by the masters of the action musou genre, KOEI TECMO GAMES, ONE PIECE Pirate Warriors 4 brings together the excitement from slashing hordes of enemies with the fun and energetic personalities from the One Piece series. Setsail on a new pirate warriors adventure.

• WHOLE MORE STORY – Experience the ONE PIECE story from the beginning of the series.

• SWEET VICTORY – Take on a large number of enemies in huge battles from memorable moments of the anime.• ENVIRONMENTAL CRUMBS – Destroy buildings and other surrounding elements that get in your way to victory

Currently One Piece: Pirate Warriors 4 is set to release on March 27, 2020 for PlayStation 4, Switch and Xbox One.