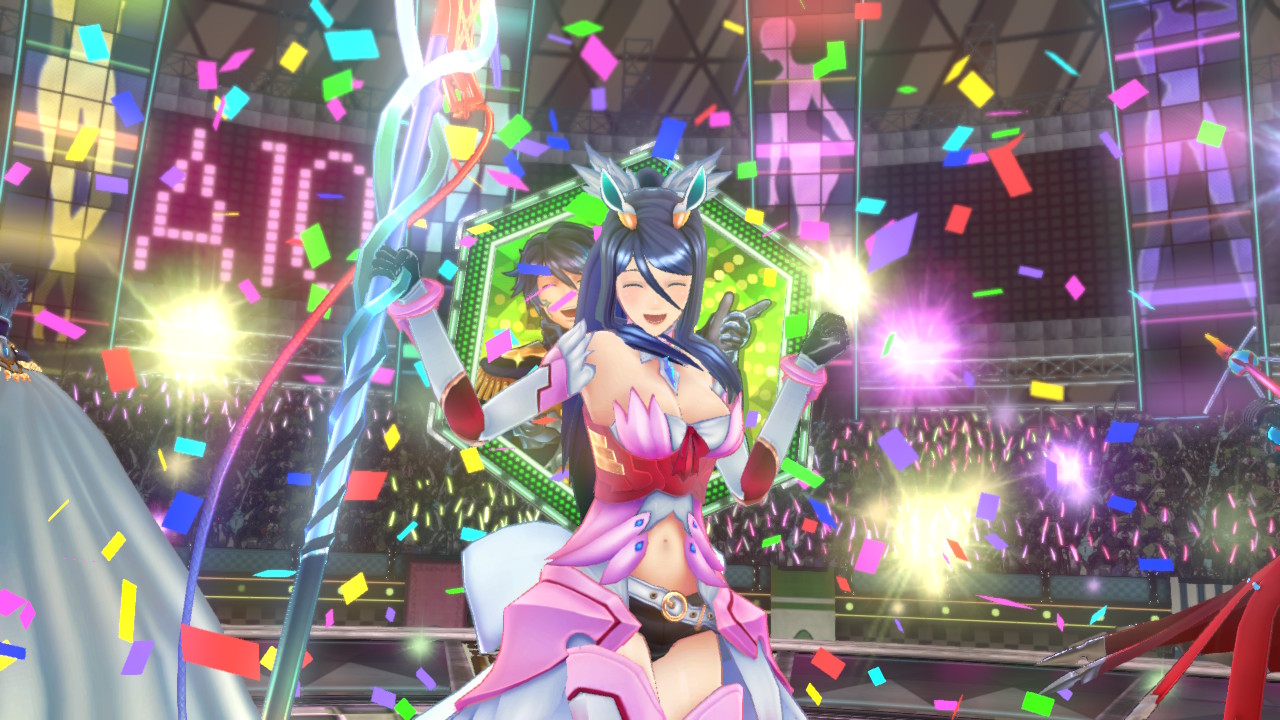 Despite poor earnings, Nintendo Wii U had a number of matches. That is why players are welcoming to the Nintendo Switch interfaces. This is their first real chance to experience numerous experiences that are amazing. ng story. It mostly follows a woman who wants to be an idol in a universe that could use some expectation, Tsubasa. With hostile forces known as Mirage’s threatening to take over and plenty of people falling prey, you’re tasked with dispelling this threat, achieving your dream and finally improving a number of people’s lives.

This is a real general overview, but the long and short of this story is told through small interactions and side stories. While you ultimately play as Itsuki, who functions as more of a support role to a number of characters, you learn things through character interactions, optional text messages, associated side quests and paying attention to those around you. Where it starts to stand out isn’t the, at times, overly optimistic story where singing and positivity can make a difference but the overall sense of style. 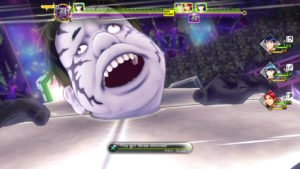 Everyone gets a turn, there are normal and special attacks, instead of attacking you can defend or use an item and based off the outcome you’ll either win or lose. Things get a bit deeper by Tokyo Mirage Sessions #FE Encore making it perfectly clear, after attempting, which attacks are good or bad against any given foe. Certain attacks will result in an ally doing a follow up, though keep in mind hostile forces get the same advantage. 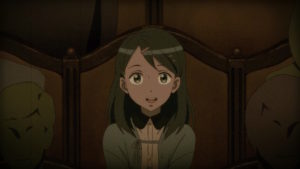 For better or worse, this can make things a bit rough for newcomers. Here you’ll see multiple enemies rely on buffs or debuffs and other mechanics that typically exist but are commonly irrelevant. This can be somewhat mitigated by simply leveling or finding ways to progress, though it only goes so far as a wipe will result in progress loss.

In addition to engaging combat, there are a good number of puzzles to solve. None of these are overly intensive, they help make levels more than walking landscapes with enemies that may or may not overwhelm you.

Where Tokyo Mirage Sessions #FE Encore really starts to shine is how all this comes together on Switch. Like all portable consoles, the tedious and longer aspects make it the perfect pick up and play title. I can mindlessly play on the train, waiting for my plane or in-between shifts. That being said, it doesn’t make these spots particularly great.

But, if you can get over the shortcomings, Tokyo Mirage Sessions #FE Encore is a pretty game to look at.

Similar to the original Wii U version, Tokyo Mirage Sessions #FE Encore remains an experience worth playing. Enough to warrant playing and certainly enough to keep most players invested in the long haul.