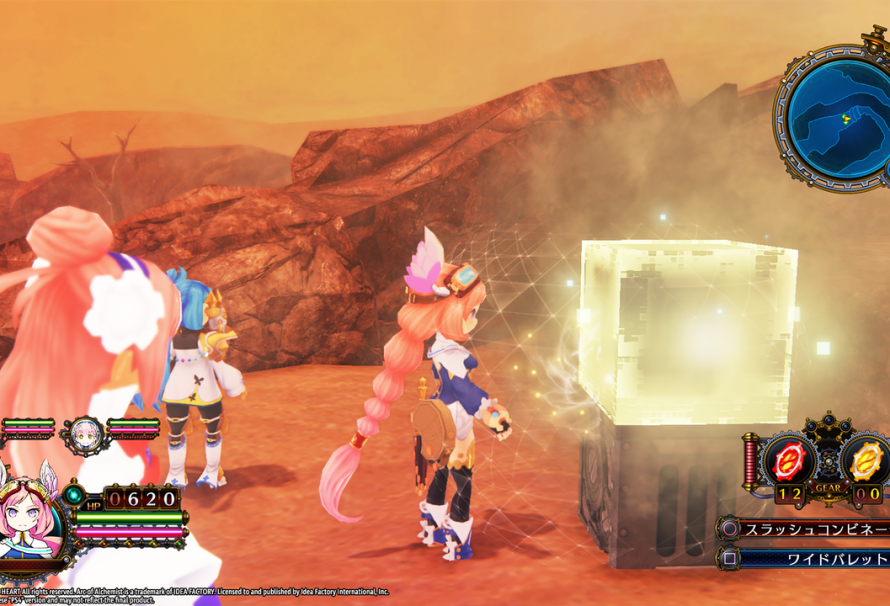 Following a delay a couple months back, Arc of Alchemist will release on PlayStation 4 and Switch on Jan 30, 2020. Those in Europe will get it the day after.

To go along with the news, Idea Factory released the Arc of Alchemist‘s opening ahead of release. It gives you some insight into what to expect, plus all the fun you’d expect from their titles.

For more information about Arc of Alchemist, check the official overview below:

Enter the desert looking for the way to spare humankind – the Great Power. Quinn Bravesford, for her realm, drives her warriors into fight against a swath of adversary countries. One year, the ruler proclaimed that he would send an enormous scale examination group to the Desert of Beginnings.​​

Thus, Quinn was chosen to skipper this crucial. Quinn looks at the old catalytic gadget, the Lunagear, inside her hand. As per the legends of yesteryear, when the Lunagear is outfitted with the four Orbs, it will open the Great Power that will spare mankind. Just one Orb lives in Quinn’s Lunagear. Gathering the four Orbs for the Lunagear, nonetheless, is a minor legend. ​​

Recently Polished and Ready for Battle – In the Western discharge, players can investigate the Desert of Beginnings with refreshed framework UIs and new base offices for better character leveling. With this update, players would now be able to look over 7+ playable characters, each represent considerable authority in one of a kind weapons, assaults, and capacities!

Four Orbs to Rule Them All – Wielding the Lunagear enables players to join two of the four essential Orbs: Fire, Earth, Water, and Wind. Utilize the Lunagear to consolidate the components and control natural and mechanical conditions to open new pathways and arrive at new statures, and even join two Orbs to make embellishments!

Assemble a Strong Base and Conquer – The Base is a desert garden for the gathering to unwind and reconfigure themselves for the following battle. Strategize the following arrangement of assault by altering troop developments and setting each character’s fight strategies. Swap Orbs in your Lunagear to discover a mix most appropriate for your next experience. Swap, redesign, and modify each character’s gear custom fitted to your playing style. Allot dynamic and uninvolved capacities, support character details, and manufacture offices that will help improve your gathering’s cosmetics!

Store up Items and Exchange – Around each sand ridge lies a large number of fortunes. Search out things that can be utilized to prepare and reinforce your gathering or trade materials merchandise to modify a weapon’s appearance. A few weapons must be produced with extraordinary materials, so be careful about what you sell!