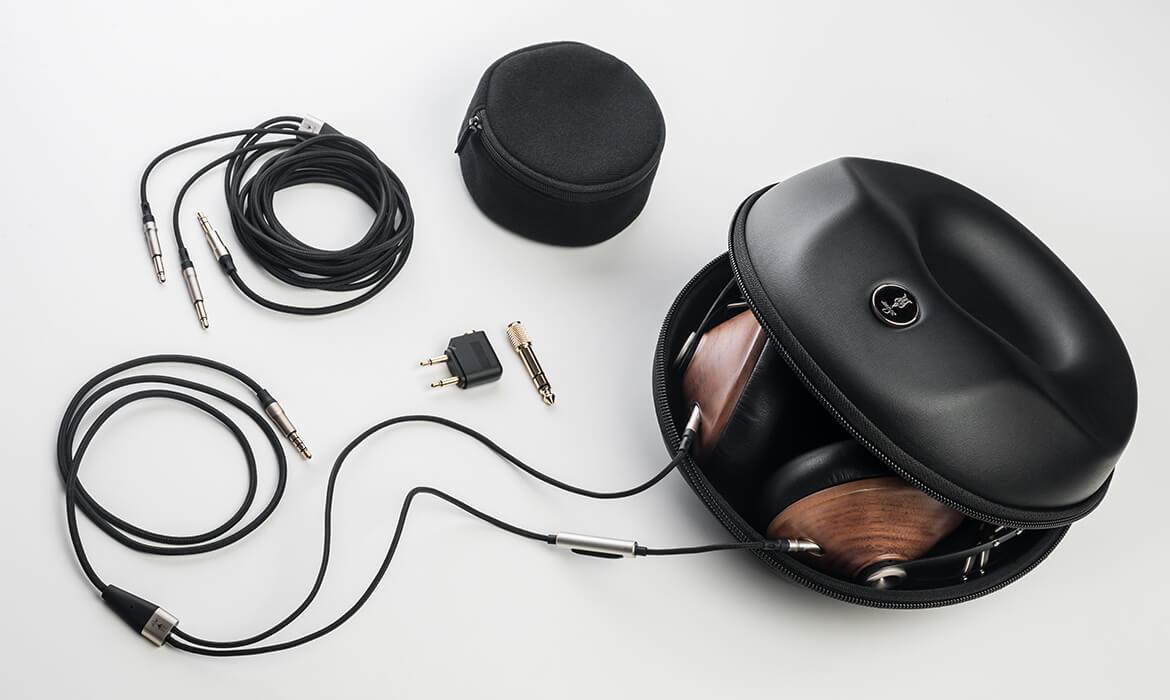 There are various things that make a sure thing for gamers. This could be a controller, console, mouse yet the most widely recognized one is likely earphones. Not exclusively are these inclined to breaking, either because of the idea of utilization or low form quality, bringing about certain individuals simply searching for some value for their money. Considering this, over the previous year we’ve inspected in excess of a couple of earphones and here are our recommendations.

HyperX really knocked it out of the park with the Cloud Orbit S. Not only is it a really well constructed headset, it delivers fantastic sound. This is taken to the next level due to Waves Nx technology. For those unfamiliar with Waves Nx, it basically tries to replicate the rooms sound as if you were actually moving your headset in the space. Naturally, this makes it a fantastic choice for anyone looking to get into VR or looking for a more immersive experience.

While most of our reviews focus on gaming headsets, sometimes gamers are just looking for more immersive sound. This is a lot of the thought process behind the aforementioned HyperX Cloud Orbit S and Audeze Mobius, but I don’t think I have a single pair of headphones that can touch the overall sound quality of Meze’s 99 Classics. Not only are these extremely easy to drive, meaning you can obtain impressive volume from even a controller, they do a fantastic job of delivering quality sound. Add in an extremely comfortable feel and they’re easily a safe bet for anyone looking for a good pair of headphones. 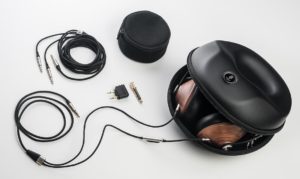 Even if Astro falls short in certain key categories, they’re easily one of the most user friendly experiences around. Not only do you get a docking station that displays tons of helpful information, there is an AUX port to either have a amp enhance gaming sound or connect them to certain external sources. They’re also one of the easiest to charge, customize and interact with, making them a great choice for anyone looking for a hassle free wireless experience.

While we don’t currently have a LucidSound LS50X, we were able to check them out at this year’s E3 and are more than familiar with the brand. What makes this headset, which releases just before Christmas, so great is a number of things. In addition to delivering a slightly better sound experience than the previous LS35X model, they boast Bluetooth, a couple additional sound modes and include a hardcase. This headset also connects directly to the system, eliminating the need for an external device or additional hardware. And, if you’re looking for a bit extra, the limited edition Snoop Dogg edition is still available for preorder.

Given the ability to use VR and everything mentioned above, it’s hard to beat this headset.

While it goes without saying there are plenty of fantastic choices in the $250 or more range, a lot of people are simply not interested in spending that much on a headset. With this in mind, it’s hard to beat the HyperX Cloud Alpha S gaming headset. Right out of the box you get everything you could possibly want, plus a second set of fabric earpads. From there, it’s extremely difficult to beat the features and quality of this headset, even if you extend a bit out of its rather modest $130 price point.

For the most part, the LucidSound LS25 is a rather impressive headset for the price. It features build quality you’d expect from something more expensive and the sound quality exceeds a good number of similarly priced headsets. Toss in their signature volume control and gorgeous red and black design and it’s easy to see why these are a gift that is sure to make most gamers happy.