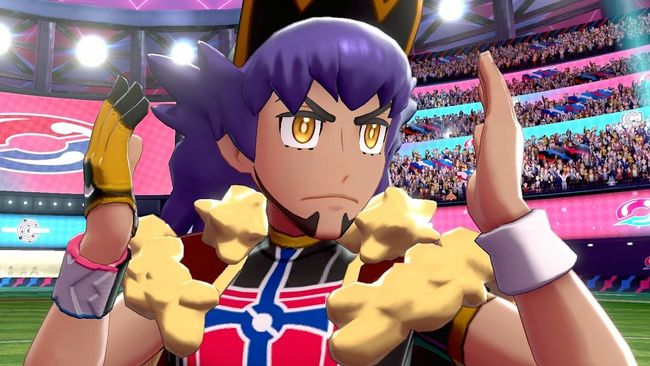 Since you have become a Pokemon Champion in Pokemon Sword and Shield and have totally completed the game, there is post-game exercises that you can do after.

Similarly as with all Pokemon games, the experience doesn’t stop since you have become the Pokemon Champion. You can keep on chasing for uncommon Pokemon and complete your PokeDex, take an interest in Raid Battles, and that’s only the tip of the iceberg. In any case, there are explicit occasions that occur directly subsequent to beating the game.

The following is the rundown of Pokemon Sword and Shield post-game exercises that you can do directly in the wake of beating the game:

After you have become the Pokemon Champion, visit Professor Magnolia and you will get a Master Ball. Likewise with all Master Balls in past Pokemon games, this particular Poke Ball will enable you to get a Pokemon at a 100% achievement rate.

Chase for Zacian or Zamazenta

The Legendary Pokemon for both Sword and Shield gets accessible just after you have become the Pokemon Champion. For Sword, you can get Zacian while Shield will enable you to get Zamazenta.

To begin your experience in getting the Legendary, go to the Slumbering Weald zone and approach the sanctuary. You will take part in one Pokemon Battle with Hop and just after, the Legendary will show up. Remember to utilize your lord ball!

Additional difficult fights anticipate directly after you have become the Pokemon Champion. By visiting the Gym Leader that you have recently beaten, you can challenge them in a Dynamax Pokemon fight and when you beat them, you will get a Rare League Cards.

Here are their areas:

Visit Hop’s House to find Leon. He will give you a Charmander that you can raise to a Charizard. Luckily, Leon will also give you an item that allows Charizard to Dynamax. Pretty much, you will be able to experience the power of Charizard in Dynamax state.