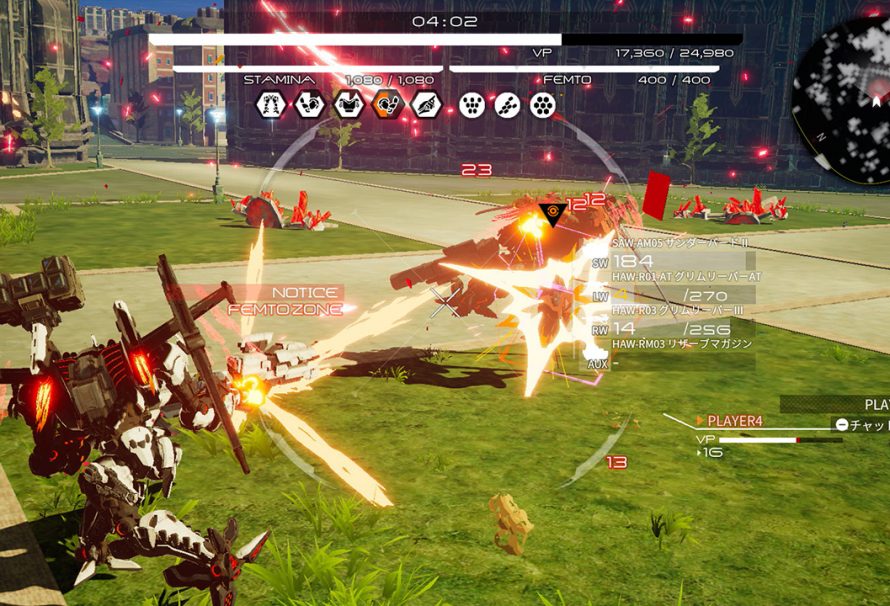 After downloading the new update, players will have the option to utilize their Arsenal to fight either locally or online against different players. There is a Ranked Match that you can browse, and a Custom Match where you can set your own standards.

Here are the official fix notes, by means of Nintendo:

Daemon X Machina is available now for the Nintendo Switch.