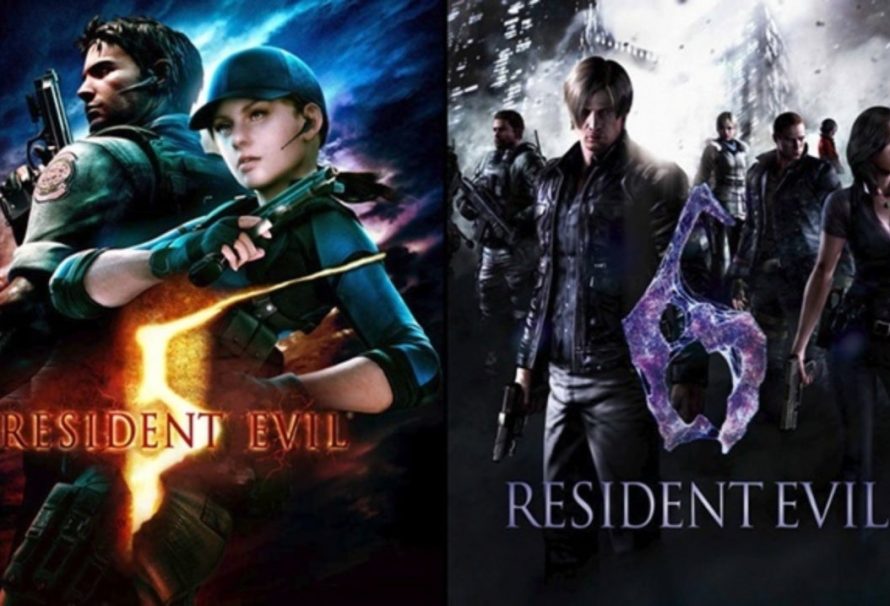 Capcom discharged today the playable demos for the Switch adaptations of both Resident Evil 5 and 6 through the Nintendo eShop.

Switch proprietors anticipating pre-request the two games would now be able to do as such at the Nintendo eShop for $29.99 each. The games will be discharged carefully on October 29.

Here is an outline of each game, through Nintendo:

One of the most famous Resident Evil titles would now be able to be played in a hurry, highlighting Chris Redfield and his accomplice Sheva Alomar, as they dare to the core of Africa to examine an episode. Highlighting single-player and center modes, this completely stacked discharge incorporates all recently discharged DLC (Lost in Nightmares and Desperate Escape story extensions, Versus mode, additional figures and 4 outfits), No Mercy mode, just as the new mode “The Mercenaries United” which joins the two fan-most loved modes, The Mercenaries and The Mercenaries Reunion for a considerably progressively exceptional experience.

Mixing activity and endurance repulsiveness, Resident Evil 6 is an emotional awfulness experience that can’t be overlooked. The game ranges across different zones of the globe featuring various playable characters, including fan top choices and new faces. Bounce into the quarrel either solo or up to 4-player community in 4 sensational sections of the crusade or head into one of different additional modes, for example, Survivor that pits up to 6-players against each other in a warmed fight. This release incorporates all DLC, alongside two outfits for each primary character, initially unlockable solely through Residentevil.net, that are presently unlockable through the game itself.

Check out the new set of trailers released below: