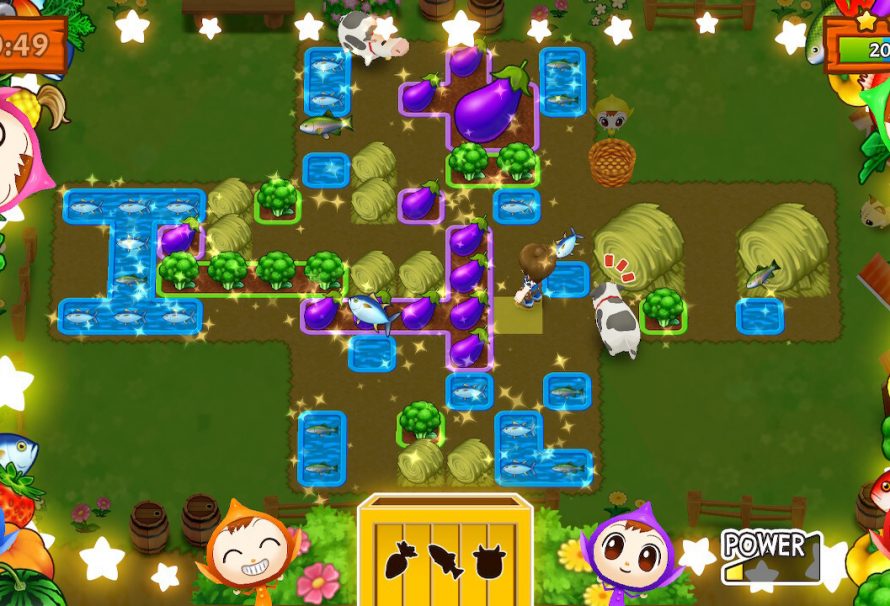 If folks hear spin off they tend to think of things that are unwanted. They frequently forget things like Persona are spin offs and rather remember things Shadow the Hedgehog. So when Harvest Moon revealed it’d try to create the traditionally slow game and also make it a fast paced puzzle game that is , I was optimistic. Having played it, it might’ve been the run I’d at E3.

Harvest Moon: Mad Dash is designed to be accessible and easy to comprehend. Players work together by choosing up tools and combining them together to help them develop. Fundamentally, pick up water, then put it next to water then add water to create a lake, followed by amassing the fish to make points. That is an over simplification of matching the same components to make bigger versions of this that may yield some sort of resource. 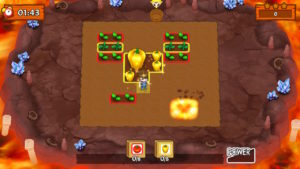 What stood out wasn’t just the concept but how it applies to Harvest Moon as a whole. It wasn’t random things as much as water gave fish, there were crops like pumpkins, hay was given to cows so they’ll produce milk and so forth. Regardless of what you need, every item has some kind of quota.

Getting 100 pumpkins means nothing if you don’t collect five fish and vice versa. As you continue to improve, there will be a currently unnamed mode we basically just took to calling fever, where all crops grew instantly and you can just collect them for points.

In addition to being a lot of fun to play, later stages continue to increase the difficulty, so more skilled players won’t need to worry about it being too easy, just like newcomers will always have a place to start. It will be exciting to see how this one develops but right now I’m really excited to check it out and play with my friends.