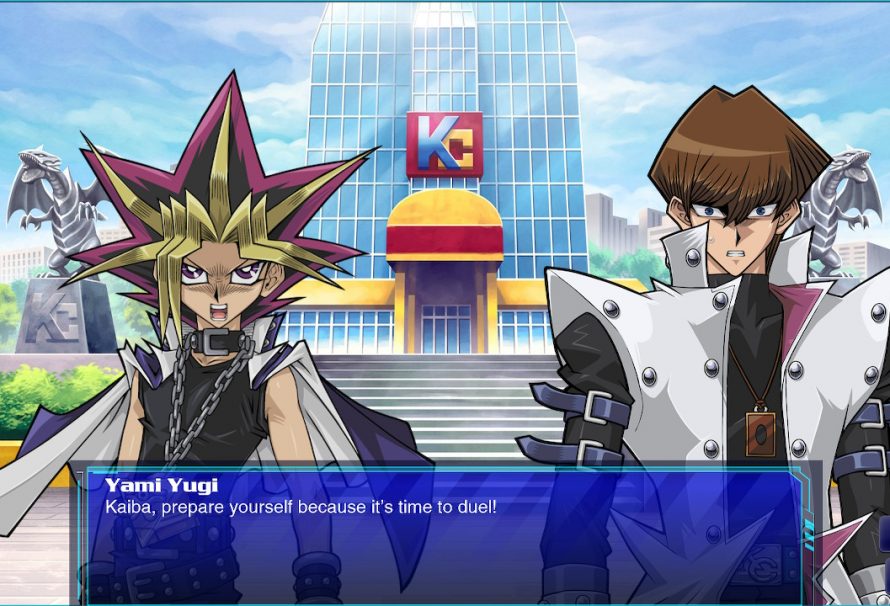 If you have read lots of our anime game reviews, you have no doubt noticed me refer to them. This holds especially true for Yu-Gi-Oh! Legacy of the Duelist: Link Evolution. It isn’t the! Game, nor is without investing thousands to it, it centered on being a socket to perform with the card game, there is a big part recreating iconic fights.

I’ll be the first to admit I am not the! Individual on the market, I recall the original manga and anime and the majority of the cards that are iconic. Thus, when I was given the opportunity to relive the experience, I jumped at it. While my struggle turned against Kaiba, after Solomon Muto’s (grandpa) defeat, the variation on display had a lot of different conflicts that showed silhouettes of those fights. Obvious options like Rex and Pegasus were there, as was what seemed like the Paradox brothers and everyone’s preferred boob, Keith Howard (Bandit Keith). 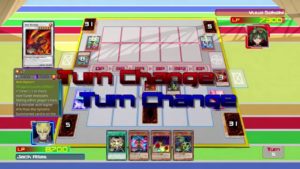 Upon selecting my fight, I was given the option to bring my own deck or use the canonical deck. Sadly, I couldn’t get them to define how exactly they decided which cards go in the deck, though I can say it resembled the infamous Exodia deck enough to give it a pass. But, before I can make Kaiba pay for destroying the fourth Blue Eyes White Dragon, you have to watch a cutscene that explains that he did that.

The scene itself was an abridged version of what transpires. Characters are limited to simple animations and it plays out in a way that just gets to the point. And, with that, I was fired up to face my destiny and reclaim my grandfather’s honor.

After winning the coin toss, Kaiba was going straight to my throat. On his first turn he summoned Blue Eyes White Dragon, another card and I got hit with some direct damage. This continued until I got black hole, cleared the field, managed to bring forth Summoned Skull and managed to win. And, in doing so, it highlighted a lot of things.

For starters, it’s understandable that only high profile monsters get animations (there can’t be thousands of summoning animations), I was told only about 20 get them and even a monster like Summoned Skull was not among them. The flow of battle is far from fluid. Instead of transitioning players from steps or allowing multiple things at once, you need to set up cards and then select battle, choose where you’re attacking and then politely end your turn.

Naturally it didn’t take long for them to become second nature, so I wouldn’t view them as a deal breaker as much as annoying. What I can say is, Yu-Gi-Oh! Legacy of the Duelist: Link Evolution looks to be an absolute must for fans and seems committed to bringing them the best experience possible.