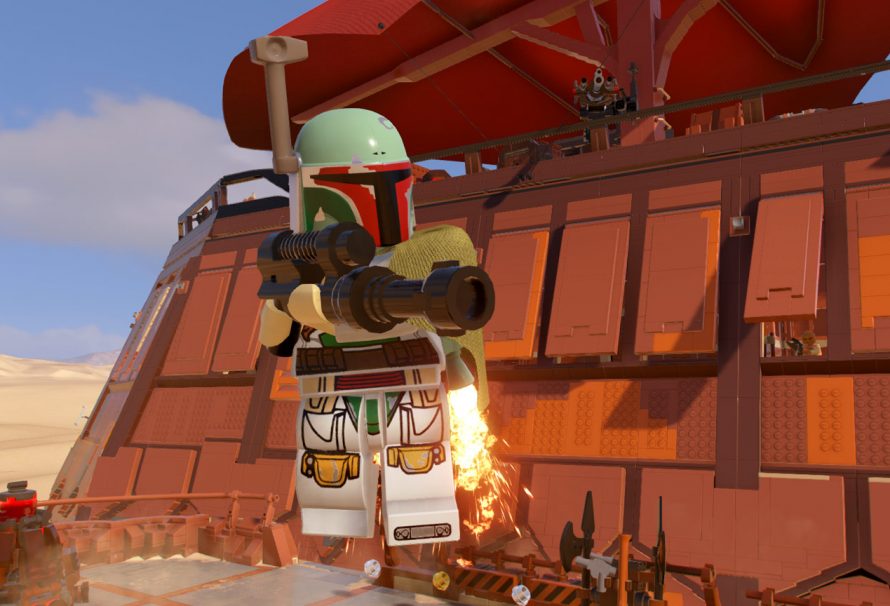 In many ways, Lego Star Wars: The Skywalker Saga was among the most fascinating titles displayed at E3. With these games becoming a popular selection for any gamer, this looks to be the Star Wars experience, one that is so much more than you would really believe.

Throughout the demonstration, one of those points was how much effort went in to it. We have a good idea of the environment would affect characters since the demonstration took place on the notorious desert planet Tatooine. Instead of just showing how sad would alter their physical appearance, Lego Star Wars: The Skywalker Saga gave a somewhat accurate looking version of how a Lego figure could seem after being at the sand. 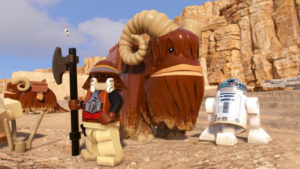 Another key element is the ability to really explore the world itself. You can freely change between characters, each having their own role in the adventure, with a lot of effort going into capturing the sense of Star Wars in how it relates to Legos.

Unfortunately, the demo only covered this one location but we were assured the same level of effort would be applied across the board. Given their history, what we saw and just the charming elements between when the demo started and we arrived at Tatooine, I’d be incline to believe it might just be the best Lego game to date.