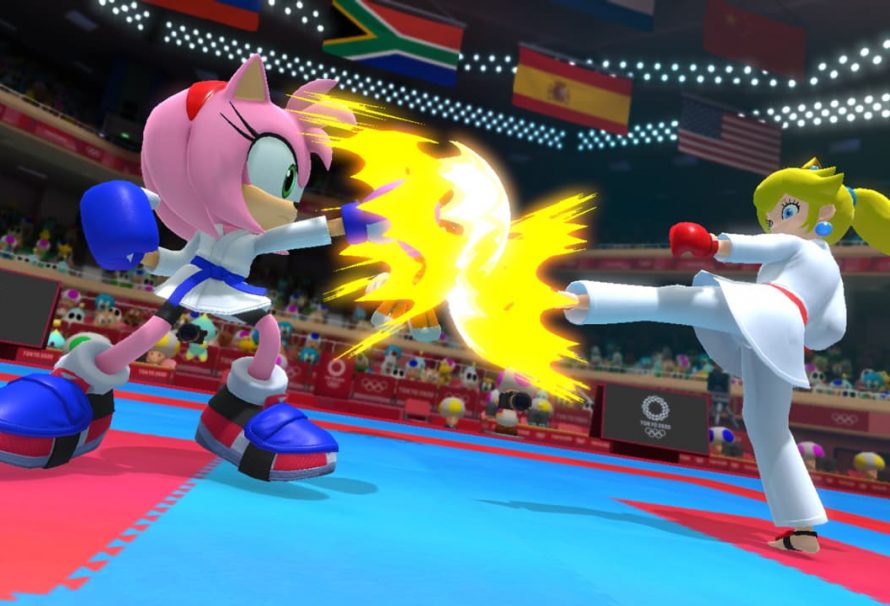 E3 is one of the best places to play party games even though they’re demo or brief gameplay adventures. There are a ton of people, you get multiple enthusiasts seeking to win and there is always that push to perform. Obviously, this made Mario & Sonic in the Tokyo 2020 Olympic Games a popular experience.

While the demonstration featured a lot of mini-games, just a handful of largely random names were available, a few of which I didn’t realize were Olympic games. The games included hurdle archery, surfing, skating, karate and jumping. Each individual had their own quirks however they allowed kinds of players to succeed.

He had seen a mode ultimately built around reading your opponent, all conference Whom I did best was karate great the rep said I finished it. Territory the hits pin them the goal isn’t to beat them. The first round I landed some strikes and finally did it, with the match being a near immediate win and grab. 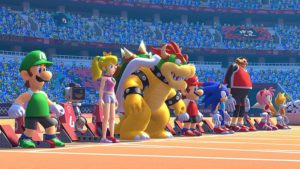 Surfing and skating relied on similar mechanics, building on the idea of jumping at the ideal moment. Neither were particularly robust, don’t expect Tony Hawk or Skate level gameplay, just a basic mode meant to replicate these games for others to enjoy.

Archery is one of the more tactical and thoughtful modes. Weather conditions constantly change, so the best players need to look at these changes and plan accordingly. Strong wind means a direct shot will miss, just like little to no wind means you should fire directly at the target. For better or worse, I just kind of did a rough estimate and found the mechanics rather forgiving. This lowers the skill celling, though allows almost anyone to have fun.

Finally, hurdles was said to be the most difficult mini-game for players. It ultimately comes down to how well you push jump, though in my run I could not get the character to jump, making it deceptively simple. It will probably end up being that one mini-game skilled players master and no one ever plays.