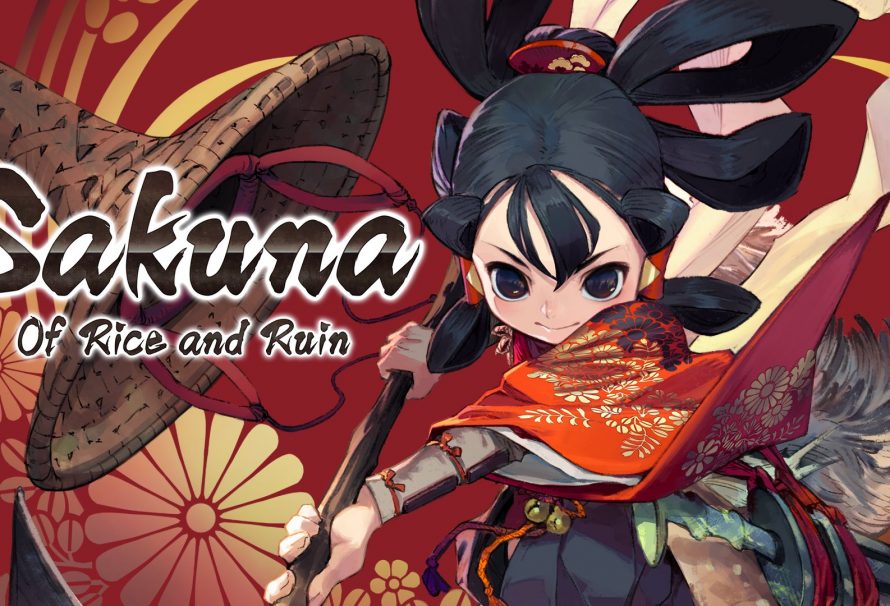 This marks the third time that I’ve played with Sakuna: of Rice and Ruin, although it was a familiar presentation. Unless my memory is failing me, the difference between 2017 and this model is the boss, and whatever minor tweaks happened last two years.

I wouldn’t call this a criticism, even although it comes off as quite critical, only that it doesn’t provide as much insight as previous goes. Where last years demo showed us that the rice harvesting game mode, something that was fun, at least in this setting, plus a combat section; this one is a tutorial.

It’s still a lot of fun to play if the photo is not any different with. With it having a simplistic style, one that is reminiscent of Muramasa, you merely have to hack and slash your way to victory. What allows Sakuna: of Rice and Ruin to be noticed, outside of the Harvest Moon-esque farming simulator, is added weapons and flash.

The demo does not do in weapons, though it does touch on flash, though it could be numbers and look. With the scarf being a way to quickly transverse a degree, go through enemies or put up bigger combos, it makes the game play cycle much more than switching between light and heavy attacks.

Sure Sakuna: Of Rice and Ruin has a fair bit of ways to go, it has been one of the cuter games I am looking ahead. Contrary to the preceding frog boss, the skeleton boss demands a little bit of planning and lots of dodging if you would like to walk away looking as you understand what you are doing.