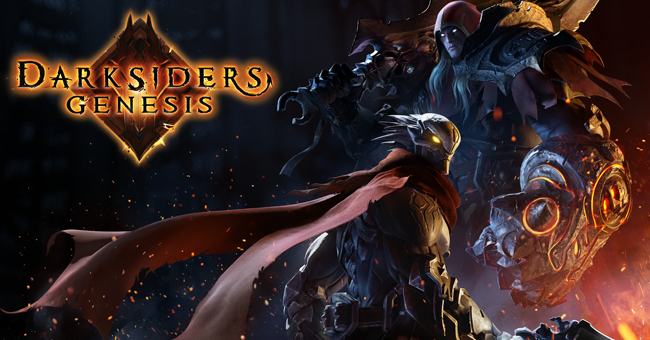 After hundreds of years we finally have the fourth Darksiders game, Darksiders: Genesis. Following tradition, it’s somewhat different from the titles, follows the horseman that is last and frankly looks to be somewhat straightforward. And, after experiencing it, my opinion did not change.

Playing through was rather straightforward. There was a dodge, melee, take and a gun options that are different. The fantastic news is that it plays close enough to others with its own distinctive charm, with the downside being it seems dull and long. 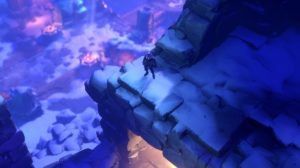 This was easiest to see with the boss battle. Nothing about the boss was particularly difficult. They moved around, had easy to read attacks and not a whole lot to talk about besides some annoying add spawns. What stood out was how long the fight itself lasted.

After throwing everything I had at it and dealing with as many foes as possible, it just seemed to go on well past the time that was fun. Given how simple everything was, it didn’t have that same engaging sense previous entries had, nor did it seem like I was building to an ever closer climax.

Sure, it could just be from playing incorrectly or just a bad demo but Darksiders: Genesis looks fine but might not be ready to release quite yet.