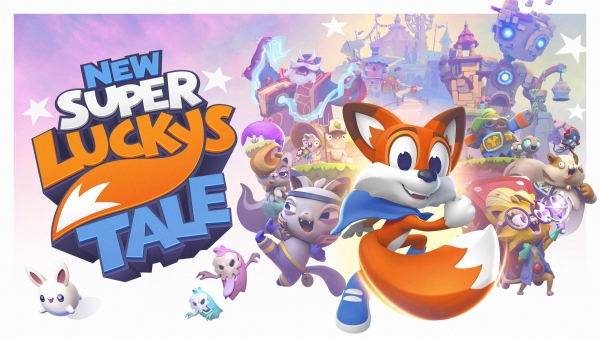 Playful Studios Shown in the Modern E3 2019 Nintendo Direct that the previously-exclusive Super Lucky’s Tale will be coming to Switch this Fall.

Super Lucky’s Tale first launched on Xbox One a year or two back. The game is an adventure platformer that follows Lucky in his quest to find his power and rescue the world.

Here’s an overview of the game, via Playful Studios:

New Super Lucky’s Tale is a vibrant 3D experience platformer that follows Lucky, the ever optimistic and lovable hero, on a quest to find his inner strength and rescue the world.

A vibrant, 3D experience platformer with roots in genre classics, updated with best-in-class mechanics, assembled by and for platforming fans.