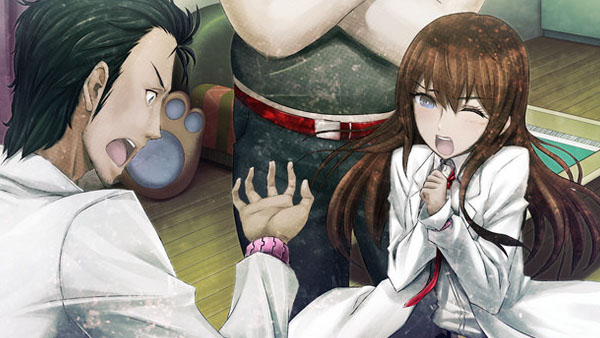 Following a rather divisive beta, Anthem officially releases. This doesn’t mean you can’t play it, it’s actually possible to play it early on Xbox One and PC, though the general public will get a taste this Friday. Early impressions have not been favorable, yet the same could be said of Destiny and The Division, so we will have to see how this plays out.

Joining Anthem is Steins;Gate Elite for various platforms. This rerelease includes the original game, some new content, and plenty to see. Those who haven’t heard of or played Steins;Gate might want to give it a go, as it’s arguably one of the best visual novels to release and contains a lot of interesting stories. The sequel, Steins;Gate 0, includes an amazing story and plenty to see, feel and experience.

Finally, this week also has a number of console games appearing on PC. We start with Yakuza Kiwami, which is a remaster of the first Yakuza game, to give PC players an idea of where the story began. Following that SNK Heroines: Tag Team Frenzy, brings a crazy fighting/party game for dodders and players alike to enjoy. And, if this isn’t enough, you can find the full list below: