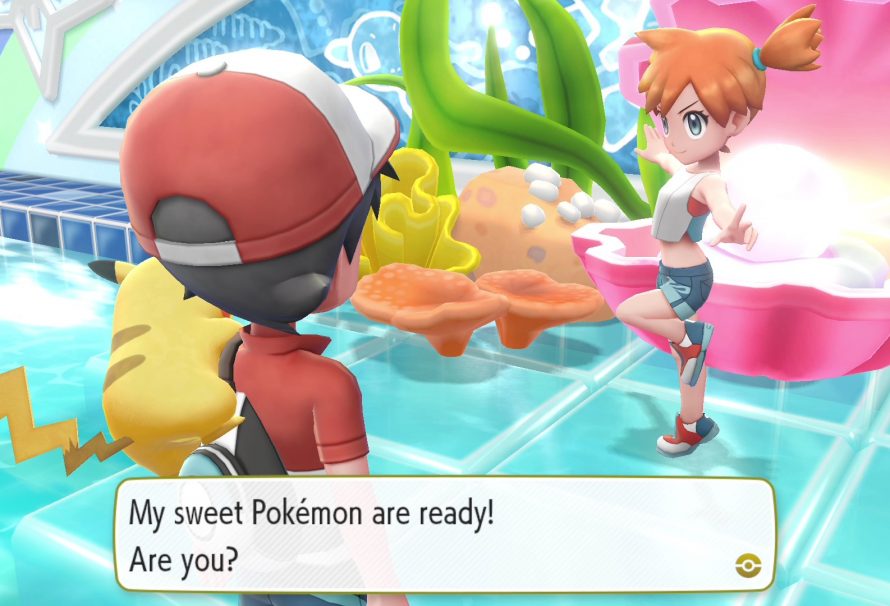 As we are weeks away from the release of this highly anticipated Pokemon: Let’s Go, Pikachu! and Let’s Go, Eevee! , Nintendo released now a new trailer called as’Adventure Awaits’.

Pokemon: Pikachu, Let’s Move! Eevee, and Let’s Go! Are both remakes of the Pokemon Yellow that has been released on Gameboy. Among the feature lovers may look forward to in such remakes are 3D graphics.

From the trailer released players will get to see more of the exquisite visuals of the game and some of the Pokemon anticipated to look in both games. For fans who wishes to relive their youth, these are the games to get this year.

Here’s an overview of the game via Nintendo:

Vibrate use a throwing motion to grab Pokémon from the accessory, which will light up, and create noises to bring your adventure to life. Share your experience with friends or family in 2-player actions using another Joy-Con or Poké Ball Plus (sold separately). You can also connect to the Pokémon™ GO program * using a compatible smartphone to deliver over discovered in the Kanto area!

Learn more about the varied and lively region of Kanto! Roam around in the game, so grab them such as a real Pokémon Trainer by employing motion, timing, and also a Ball™. Proceed a stroll with your preferred Pokémon on your Poké Ball Plus! Connect your match straight.

Pokemon: Let’s Go, Eevee! and Let’s Go, Pikachu will be released for the Nintendo Switch on November 16, 2018. Check out the new trailer below: