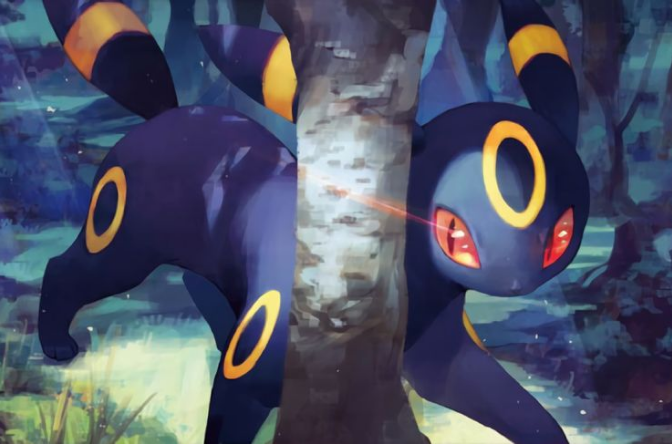 Pokemon GoIt contains the majority of the Pokemon from the main series, along with many fan-favourites. Eevee is a pure Pokemon. Normal-type PokemonIt is well-known for its many evolutions. These evolutions aren’t just a gimmick, however. Many of them have good power to support them in battle.

Umbreon is Eevee’s Dark-type evolution. It was introduced in the Pokemon’s second generation. Umbreon is an old Pokemon GO card. Many players have at least one of these cards. This means that many players can benefit from its strength in battle.

Although Umbreon may not be the most powerful Pokemon, it is a useful Dark-type move user in Raid and Gym battles and Team GO Rocket battles. It can resist damage from Fairy, Fighting, and Bug-type moves and damage from Ghost, Dark and Psychic-type moves.

How to Get Umbreon 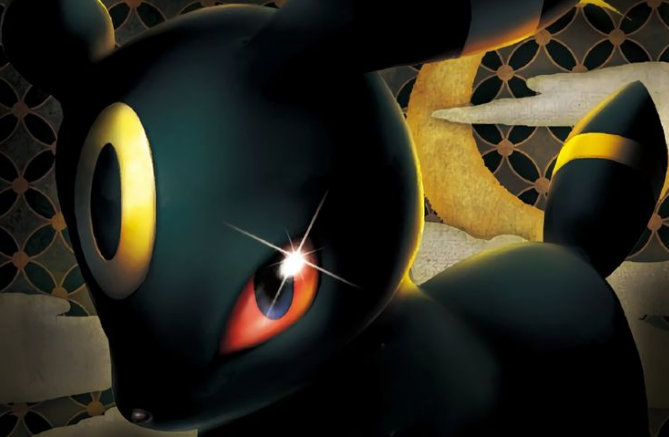 Usually, Umbreon can be obtained by evolving Eevee. If players don’t have an Umbreon yet, they can use the nickname trick to guarantee Eevee will evolve into Umbreon normally. To do this, players will need to name their Eevee “Tamao”. The players will then be required to transform their Eevee using 25 Eevee candy.

Players who have used this trick before must continue to use the normal evolution method. This requires players to select the Eevee of choice as their buddy Pokemon. Then, players must walk at least 10 km with their Eevee. You don’t have to do it all at once. It can be done slowly.

Players will be able to see the silhouette of a Pokemon after walking enough kilometres. To do this, click the evolve button in Eevee’s main menu. The Eevee must evolve at night to transform into Umbreon. If evolved during the day, the Eevee will evolve into Espeon instead. It still costs 25 Eevee candy.