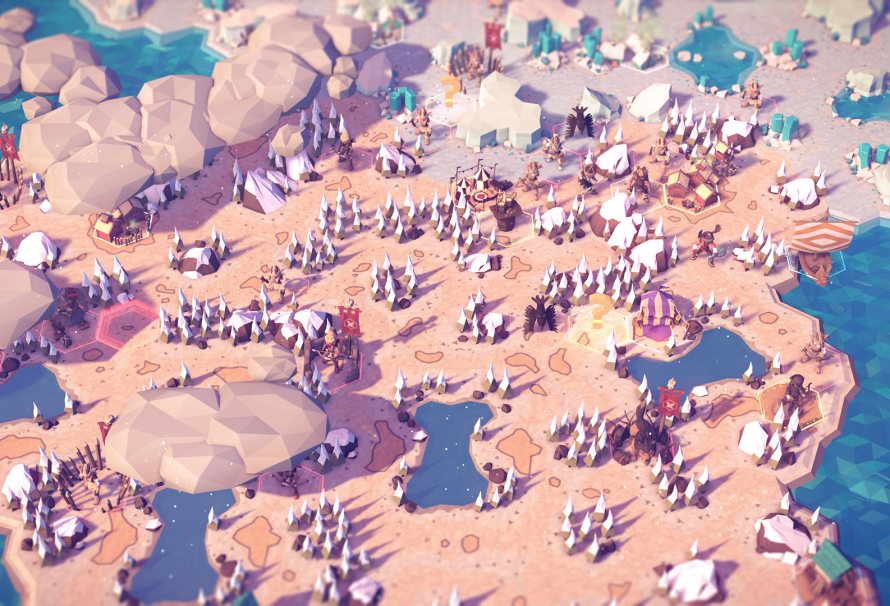 IronOak Games is today releasing their tabletop-inspired strategy game, For The King, from Steam Early Access.

Scheduled for release today at 4pm BST / 5pm CET / 8am PDT, For The King features both a single player experience as well as the ability for up to players heroes to play cooperatively both online and locally. Not only is the game exiting the Early Access process but a free “Frozen Expanse” update including new realms, a new character and equipment is also available.