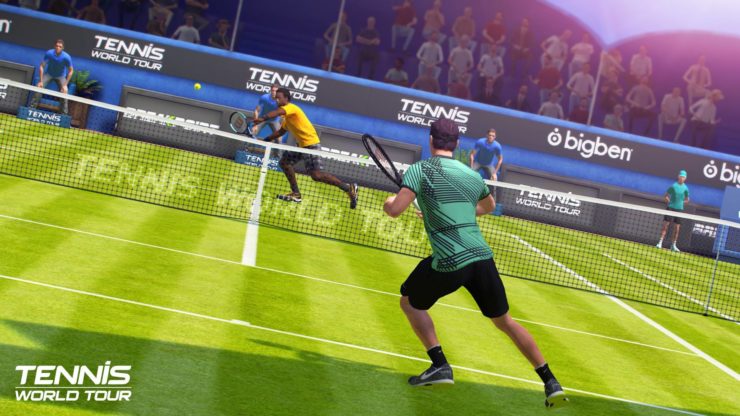 Publisher Bigben Games and developer Breakpoint have released a new gameplay trailer for the upcoming tennis video game called Tennis World Tour. In this new trailer, you can get an idea of what you can do in the game’s comprehensive career mode.

It sounds like the career mode in the game features more content than what is being offered in AO Tennis. Not to mention the career mode will be more  than what has been featured in previous tennis games in the past.

You start with a rank of 100 and your goal is to become the top tennis player in the world. You can play as either a male or female player in hopes to be ranked number 1.

Stamina plays a key in the career mode because you have to make sure not to get tired. If you take part in too many  jet lag, fatigue and other things will make you play badly. Resting is key to make sure you have enough stamina to play at a high level.

Another thing you have to do is watch your budget. You have to hire a support staff, equipment and pay entry fees to participate in the bigger tournaments. If you run out of money, you may be stuck with a bad support staff and rackets that suck!

You can watch the new trailer down below. Tennis World Tour is coming out on May 22nd, 2018 for the PC, PS4, Xbox One and Nintendo Switch.